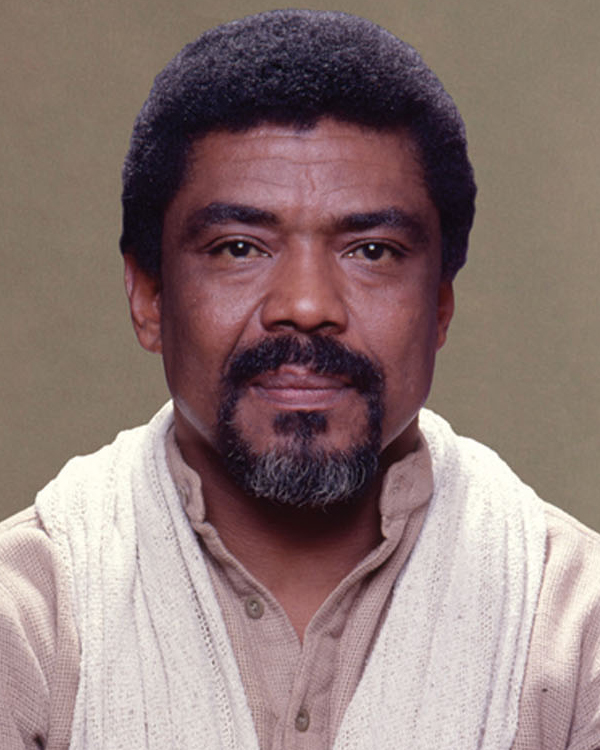 Alvin Ailey (founder) was born on January 5, 1931, in Rogers, Texas. His experiences of life in the rural South would later inspire some of his most memorable works. He was introduced to dance in Los Angeles by performances of the Ballet Russe de Monte Carlo and the Katherine Dunham Dance Company, and his formal dance training began with an introduction to Lester Horton’s classes by his friend Carmen de Lavallade. Horton, the founder of one of the first racially integrated dance companies in the United States, became a mentor for Ailey as he embarked on his professional career. After Horton’s death in 1953, Ailey became director of the Lester Horton Dance Theater and began to choreograph his own works. In the 1950s and ’60s Ailey performed in four Broadway shows, including House of Flowers and Jamaica. In 1958, he founded Alvin Ailey American Dance Theater to carry out his vision of a company dedicated to enriching the American modern dance heritage and preserving the uniqueness of the African-American cultural experience. He established the Alvin Ailey American Dance Center (now The Ailey School) in 1969 and formed the Alvin Ailey Repertory Ensemble (now Ailey II) in 1974. Ailey was a pioneer of programs promoting arts in education, particularly those benefiting underserved communities. Throughout his lifetime he was awarded numerous distinctions, including the Kennedy Center Honor in 1988 in recognition of his extraordinary contribution to American culture. In 2014, he posthumously received the Presi­dential Medal of Freedom, the country’s highest civilian honor, in recognition of his contributions and commitment to civil rights and dance in America. When Ailey died on December 1, 1989, the New York Times said of him, “you didn’t need to have known [him] personally to have been touched by his humanity, enthusiasm, and exuberance and his courageous stand for multi-racial brotherhood.”