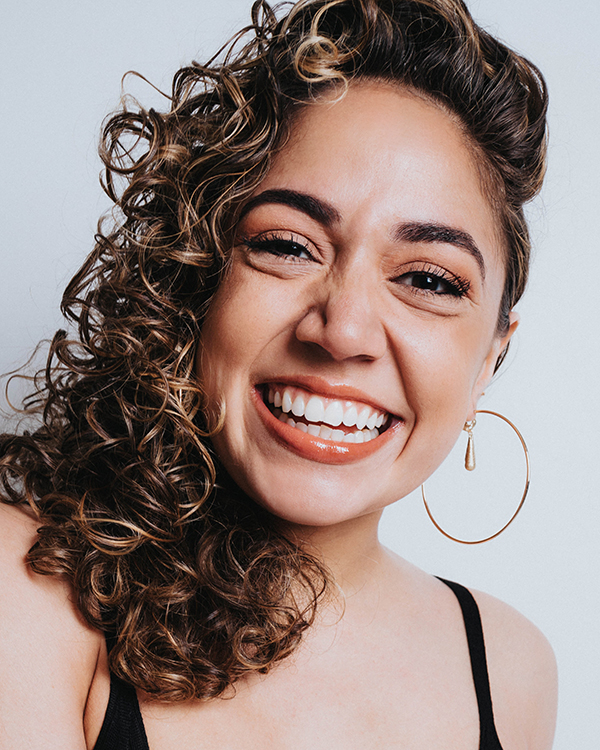 Born in Brooklyn, NY and raised in New Haven, CT, Amanda Castro is a multidisciplinary artist rooted in rhythm. Most recently seen in Chasing Magic by Ayodele Casel and The Mayor of Harlem by Jason Samuel Smith, Derrick Grant, and Dormeshia, Castro is a graduate of the California Institute of the Arts, where she studied under Glen Eddy of Nederlands Dans Theatre and Andre Tyson from Ailey company. An active founding member of the all-female percussive trio Soles of Duende and a former principal dancer with Urban Bush Women, she has starred in musical-theater productions such as Singing In the Rain (as Kathy Seldon), Jared Grimes’ 42nd Street, and West Side Story (“atomic” performances [New York Times] as Anita) at the Glimmerglass Festival and Lyric Opera of Chicago, among others. Castro continues to pursue the journey of deepening her practice as a rhythmic storyteller and remains a vessel for the stories that push humanity forward.