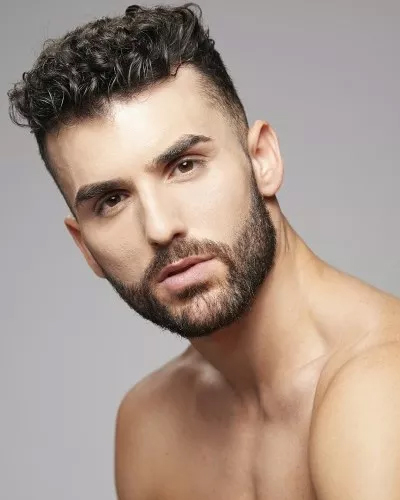 Antonio Cangiano was born in Naples, Italy. He began his dance training at age 16 and was awarded scholarships from Ateneo Danza (Forli), Accademia Normanna (Naples), and the Martha Graham Dance School in New York City. Cangiano has danced for the Nai-Ni Chen Dance Company, Dardo Galletto Dance, Acsi Ballet, and Graham 2. In 2014, he made his first appearance at the Italian International Dance Festival, dancing in a homage to Luigi, the “master of jazz,” by Dianna Folio, and he received the Festival’s Rising Star Award in 2017. In 2016, he was selected to dance at the Martha Graham Dance Company’s 90th anniversary season at New York City Center. This is his fourth season with Ballet Hispánico.