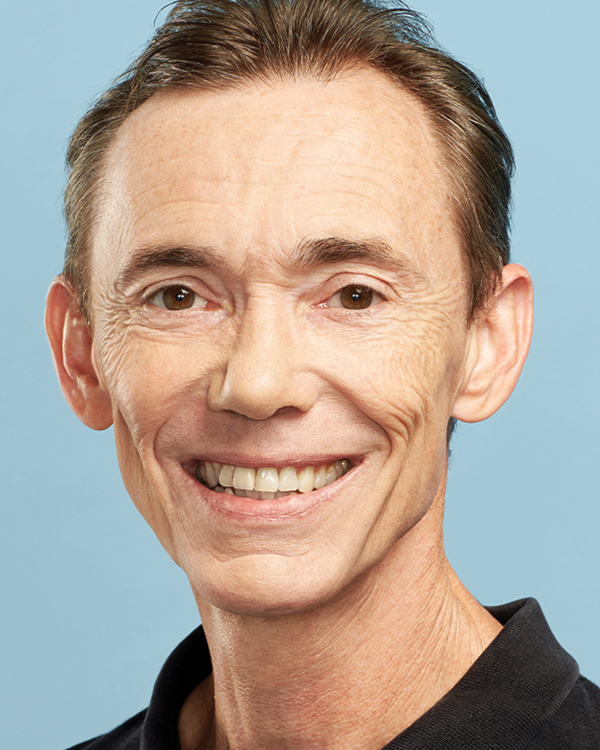 Arnold Quintane (rehearsal director) is a native of France, and a former principal dancer of Miami City Ballet, and is responsible for directing the dancers during rehearsals. Quintane was trained at the Paris Opera Ballet School under the direction of Claude Bessy. After graduating, he went on to dance with Belgium’s Royal Ballet of Wallonia under the direction of Afro-Cuban choreographer Jorge Lefebvre, where he gained prominence as a principal dancer. In 1991, he was invited by Edward Villella to join Miami City Ballet, where he danced principal roles in most of the company’s repertory.

After retiring from the stage in 2001, Quintane earned his BFA from New World School of the Arts/University of Florida and an MFA from Hollins University.  During this time, he was a teacher at New World School of the Arts, where he was a rehearsal director on pieces by choreographers such as Garth Fagan, Merce Cunningham, and Paul Taylor, and created several new works of his own.