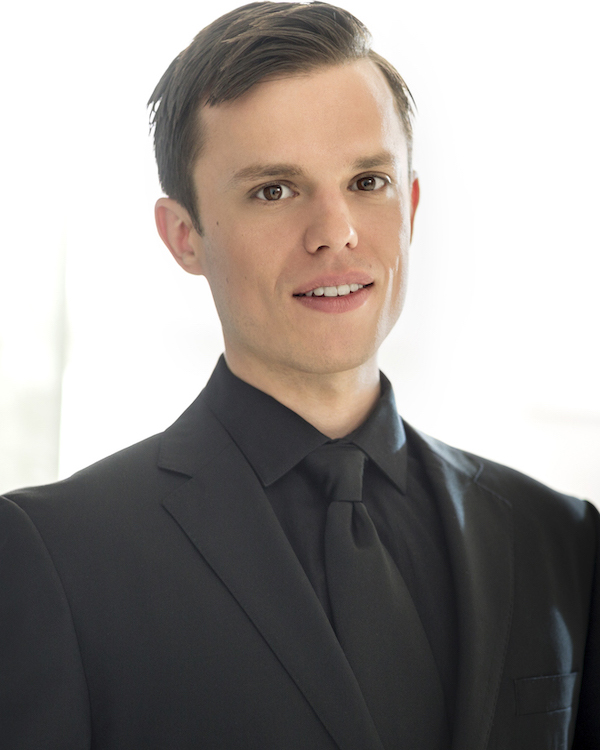 Canadian Bryan Wagorn (piano) serves as Assistant Conductor at The Metropolitan Opera and regularly performs throughout North America, Europe, and Asia as soloist, chamber musician, and recital accompanist to the world’s leading singers and instrumentalists. He has appeared on major television programs and radio stations including Good Morning America, WQXR, and CBC Radio; has per­formed in recital for the George London Foun­dation, Marilyn Horne Foundation, and Richard Tucker Foundation; and worked with artists such as Angel Blue, Anthony Roth Costanzo, Lise Davidsen, Eric Owens, Nadine Sierra, Karita Mattila, Joyce DiDonato, the New York Woodwind Quintet, and members of the Metropolitan Opera Orchestra, the New York Philharmonic, the Philadelphia Orchestra, and the Chicago Symphony. He also performed as pianist in the Met’s Grammy-winning pro­duction of Porgy and Bess.

A participant at the Marlboro Music Festival, Wagorn has also been engaged by the Ravinia and Glyndebourne festivals, served on the faculty of the National Arts Centre Orchestra’s Summer Music Institute led by Pinchas Zuker­man, and Carnegie Hall’s National Youth Or­chestra. He has been a guest coach at the Royal Academy of Music in London, the Metro­pol­itan Opera’s Lindemann Young Artist Program, and the Glyndebourne Festival’s Jerwood Young Artist Program. He made his solo recital debut at New York’s Carnegie Hall in 2009 and also appeared at the Library of Congress and the Chamber Music Society of Lincoln Center. Wagorn is also on the advisory board of the Hildegard Behrens Foundation and the Time In Children’s Arts Initiative.