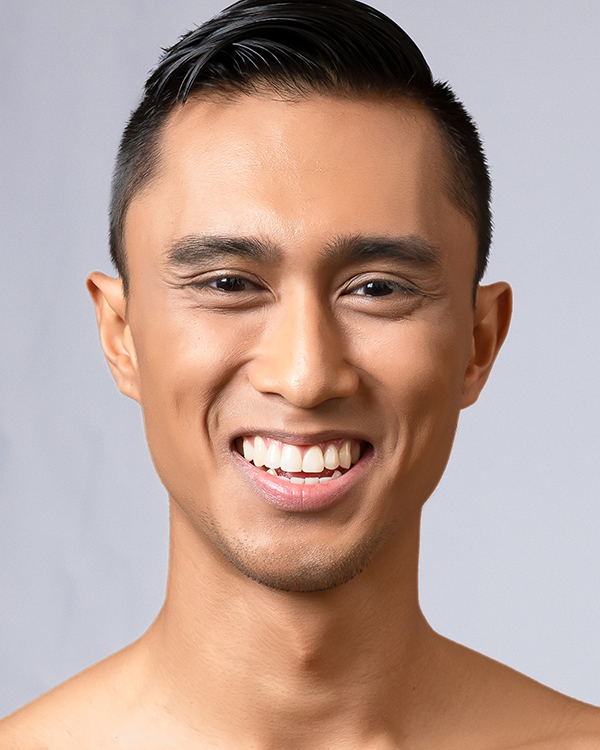 Carl Ponce Cubero (Por­terville, CA) (he/they) is a first generation Filipinx American movement artist/creative, originally from California’s Central Valley and currently based out of New York City. He received his BFA in dance performance with a minor in anthropology from the University of California, Irvine in 2017. While there, he had the honor and privilege of dancing under the late Donald McKayle. Cubero performed domestically and internationally with Ailey II from 2018–20. He has had the opportunity to dance works by Donald McKayle, Alvin Ailey, Lar Lubovitch, Andrea Miller, Robert Battle, Jae Man Joo, and David Parsons.