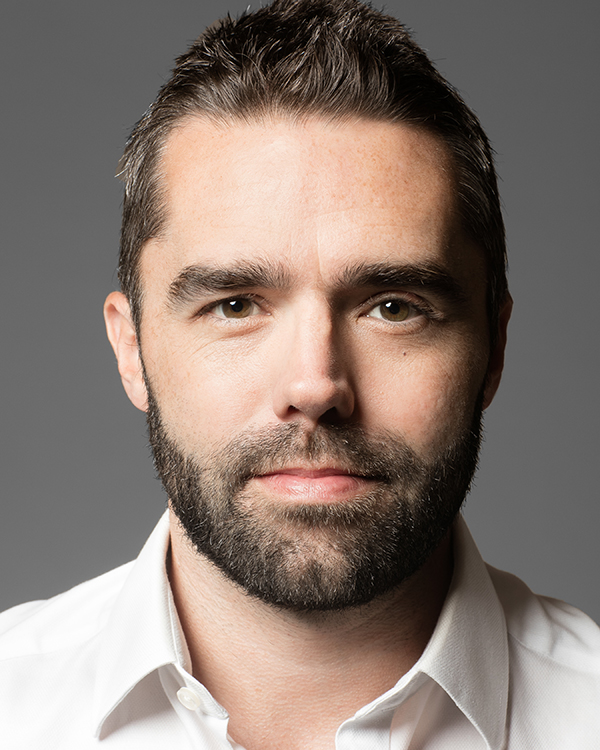 COLIN FOWLER (music director, piano) began his musical study at the age of five in Kansas City and went on to study at the prestigious Interlochen Arts Academy. He continued his education at the Juilliard School, where he received his bachelor’s degree in music in 2003 and his master’s degree in music in 2005. While at Juilliard, he studied piano with Abbey Simon, organ with Gerre Hancock and Paul Jacobs, harpsichord with Lionel Party, and conducting with James dePriest and Judith Clurman. A versatile musician and conductor, Fowler works in many areas of the music scene in New York City. He is a veteran of numerous Broadway shows, most recently performing in the Tony Award-winning musical Jersey Boys. A seasoned church musician, Fowler has led services at numerous houses of worship, including Trinity Wall Street, St. Thomas Church, Marble Collegiate Church, and Park Avenue Synagogue. As a classical soloist and collaborative artist, he has performed and recorded with many world-renowned musicians and ensembles, including Deborah Voigt and the Los Angeles Philhar­monic. He began to collaborate with the Mark Morris Dance Group in 2005 and has since performed over 40 pieces with the company on almost every keyboard instrument possible, including the harmonium and toy piano, and has conducted performances of Mozart Dances, Acis and Galatea, and The Hard Nut. Praised by the New York Times as “invaluable” and “central to Morris’ music,” he was appointed the ensemble’s Music Director in 2013.