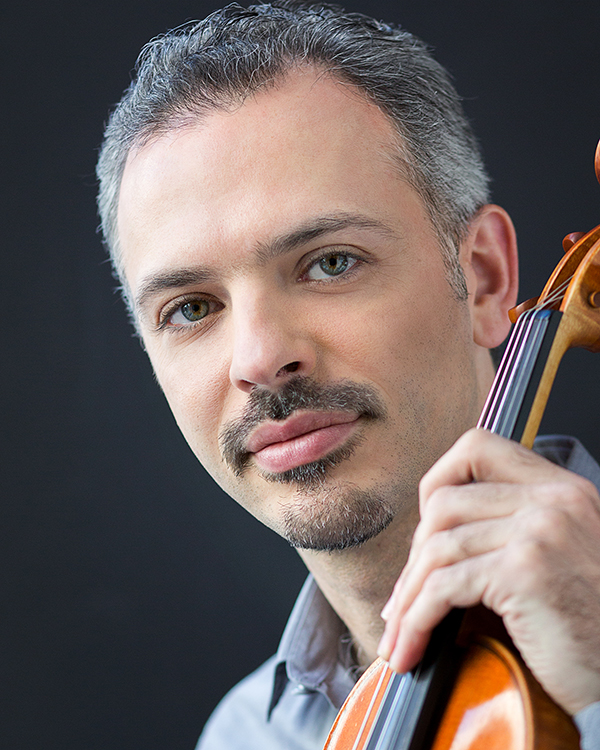 COLIN JACOBSEN (violin) is “one of the most interesting figures on the classical music scene” (The Washington Post). An eclectic composer who draws on a range of influences, he was named one of the top 100 composers under 40 by NPR listeners. He is also active as an Avery Fisher Career Grant-winning soloist and has toured with the Silk Road Ensemble since its inception in 2000. For his work as a founding member of two game-changing, audience-expanding ensembles—the string quartet Brooklyn Rider and orchestra The Knights—Jacobsen was selected from among the nation’s top visual, performing, media, and literary artists to receive a prestigious and substantial United States Artists Fellowship. As a featured soloist and composer with the YouTube Symphony Orchestra, he performed at the Sydney Opera House in a memorable concert streamed by millions of viewers worldwide. His compositions and arrangements for dance and theater include The Principles of Uncertainty, a collaboration between writer/illustrator Maira Kalman and Dance Heginbotham; and More Or Less I Am, a theatrical production of Walt Whitman’s Song of Myself by Compagnia de’ Colombari.