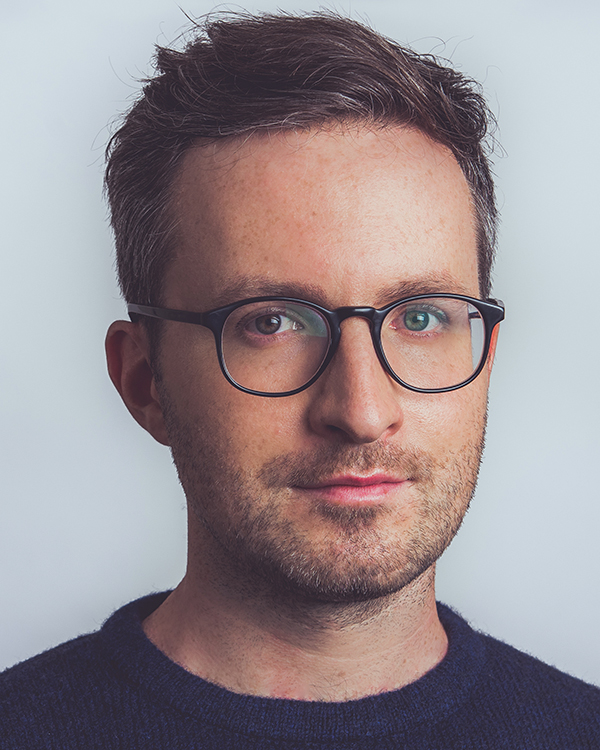 Pianist Conor Hanick “defies human description” for some (Concerto Net) and recalls “a young Peter Serkin” for others (The New York Times). He has performed to acclaim throughout the world with some of music’s leading ensembles, instrumentalists, and conductors, including Pierre Boulez, Alan Gilbert, Ludovic Morlot, and David Robertson. A fierce advocate for the music of today, and the “soloist of choice for such thorny works” (NYT) Hanick has premiered over 200 works to date and worked with musical icons like Steve Reich, Kaija Saariaho, and Charles Wuorinen, while also championing important voices of his own generation including Caroline Shaw, Eric Wub­bels, Nina Young, and Marcos Balter. Hanick has recently appeared with the Seattle Symphony, the Juilliard Orchestra, the Alabama Symphony Orchestra, the Boston Modern Orchestra Project, the Lucerne Academy Orchestra for the New York Philharmonic Biennial, and been presented at Carnegie Hall, the Mondavi Center, the Kennedy Center, and the Metropolitan Museum. He collaborates regularly with Jay Campbell, Joshua Roman, Miranda Cuckson, and Augustin Hadelich and is a founding member of the American Modern Opera Company, with which he will be a co-director of the Ojai Festival in 2022. Hanick is the director of Solo Piano at the Music Academy of the West and a graduate of Northwestern University and the Juilliard School, where he serves on the chamber music and keyboard faculty.