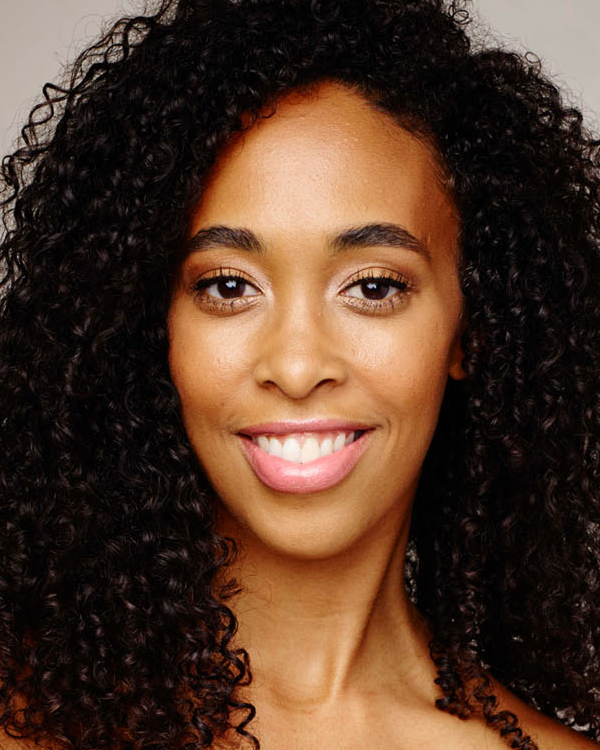 Constance Stamatiou (Charlotte, NC) began her dance training at Pat Hall’s Dance Unlimited and North Carolina Dance Theatre under the direction of Salvatore Aiello. She graduated from Northwest School of the Arts and studied at SUNY Purchase and as a fellowship student at The Ailey School. In 2009, Stamatiou received the Leonore Annenberg Fellowship in the performing and visual arts. She has performed at the White House Dance Series and in a TED Talk with Judith Jamison, and has been a guest on So You Think You Can Dance, Dancing with the Stars, Logo’s Trailblazer Honors, Good Morning America, and NBC’s Today. Stamatiou has danced in the films Shake Rattle & Roll and Dan Pritzker’s Bolden and the commercial I Love NY. She is a mother of two. Stamatiou was a member of Ailey ll, joined the company in 2007, and rejoined in 2016. Instagram: @constance.stamatiou.