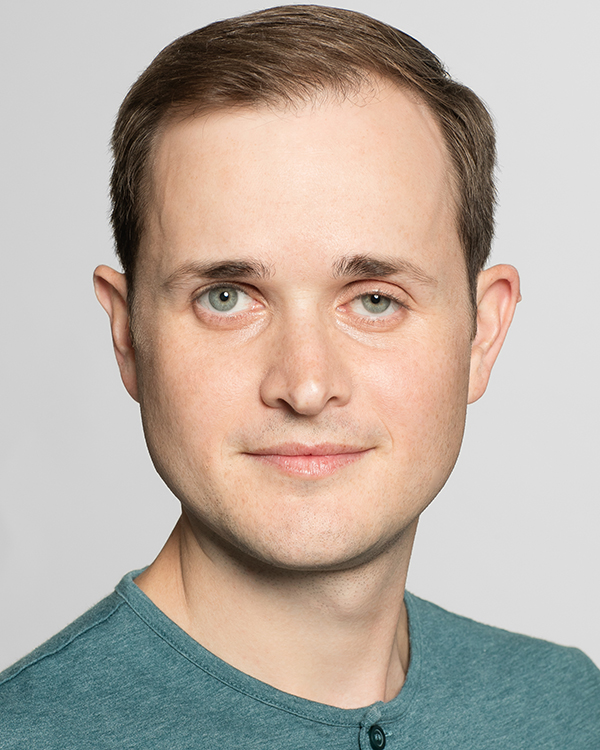 DALLAS McMURRAY, from El Cerrito, Califor­nia, began dancing at age four, studying jazz, tap, and acrobatics with Katie Maltsberger and ballet with Yukiko Sakakura. He received a BFA in dance from the Califor­nia Institute of the Arts. McMurray performed with the Limón Dance Company in addition to works by Jiří Kylián, Alonzo King, Robert Moses, and Colin Connor. He performed with MMDG as an apprentice in 2006 and became a company member in 2007.