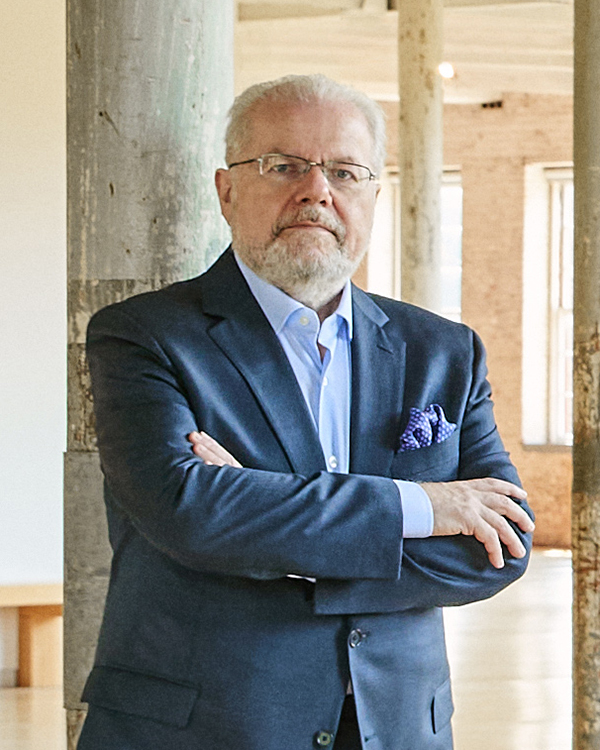 Born to Polish parents in what is today Lviv, Ukraine, Emanuel Ax moved to Winnipeg, Canada, with his family when he was a young boy. Ax made his New York debut in the Young Concert Artists Series, and in 1974 won the first Arthur Rubinstein International Piano Competition in Tel Aviv. In 1975, he won the Michaels Award of Young Concert Artists, followed four years later by the Avery Fisher Prize.

In fall 2021, Ax resumed a post-COVID touring schedule that included concerts with the Los Angeles and New York philharmonics, the Philadelphia and Cleveland orchestras, and the Minnesota Orchestra. 2022–23 will include a tour with Itzhak Perlman and a continuation of the current Beethoven for Three touring and recording project with partners Leonidas Kavakos and Yo-Yo Ma, this year on the west coast.

Ax has been a Sony Classical exclusive recording artist since 1987 and following the success of the Brahms Trios with Kavakos and Ma, the ensemble launched an ambitious, multi-year project to record all the Beethoven trios and symphonies arranged for trio, of which the first two discs have been released. Ax has received Grammy Awards for the second and third volumes of his cycle of Haydn’s piano sonatas. He has also made a series of Grammy-winning recordings with Ma of the Beethoven and Brahms sonatas for cello and piano.

Ax is a Fellow of the American Academy of Arts and Sciences and holds honorary doctorates of music from Skidmore College, the New England Conservatory of Music, Yale University, and Columbia University.