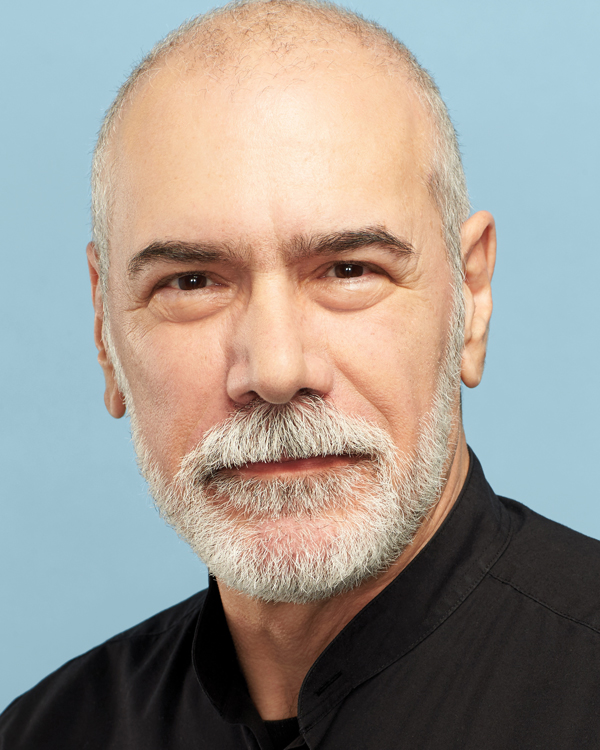 Francisco Rennó (company pianist) is the winner of several major piano competitions and has appeared as a soloist with orchestras in North and South America. He has given solo and chamber music recitals throughout the two continents, including appearances at Carnegie Recital Hall and the Phillips Collection. For ballet performances, he has performed as soloist with the symphony orchestras of Kansas City, St. Louis, Berkeley, and Naples, as well as on tour with MCB at the Kennedy Center; Torino Danza in Torino, Italy; and at Les Étés de la Danse in Paris, France. Rennó was company pianist for the Kansas City Ballet from its inception in 1981, joining Miami City Ballet in 1999. He composed the music to Edward Villella’s The Waltz: Our Lady of Oblivion.