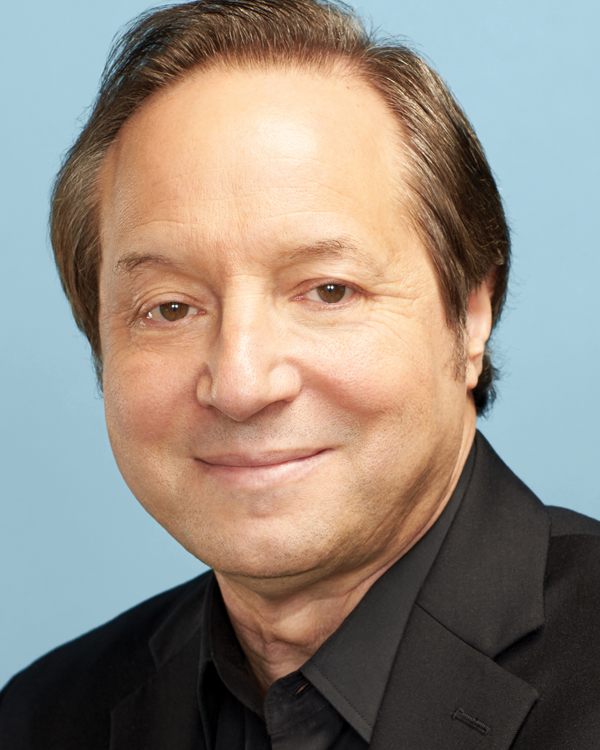 Gary Sheldon (principal conductor and music director) returns as music director and principal conductor of Miami City Ballet, now in his 12th season. He has also held conducting positions with Atlanta Ballet, BalletMet, and San Francisco Ballet. In 2010, Sheldon was the first recipient of the American Prize for Orchestral Conducting. Other prestigious awards he has received include honors from the Stokowski and Rupert conducting competitions, and in 1996, he received the Bill Graham Memorial Award for Distinguished Service in the Arts in recognition of his dedication to education and outreach as music director of the Marin Symphony. Sheldon’s own ballet compositions—Cole, based on the music of Cole Porter, and Butterfly, based on the music of Puccini—both commissions from BalletMet, have been widely performed.