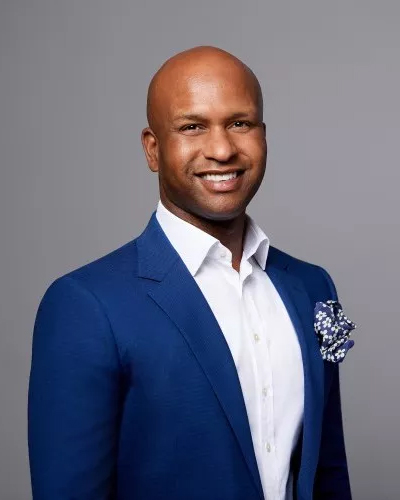 Glenn Allen Sims per­formed for 23 years as a principal dancer with Alvin Ailey American Dance Theater. Sims grew up in Long Branch, New Jersey where he began his classical dance training at the Academy of Dance Arts in Tinton Falls, NJ. He received a scholarship to the Ailey School’s Summer Intensive and attended the Juilliard School under Benjamin Harkarvy. Sims has been featured on several network television programs, including BET Honors, Dancing With The Stars, the Ellen DeGeneres Show, and So You Think You Can Dance. Sims, a master teacher, is a certified Zena Rommett Floor-Barre instructor and certified Pilates mat instructor. He has performed in the White House Dance Series and for the King of Morocco. He was featured on the cover of and has written a guest blog for Dance Magazine.