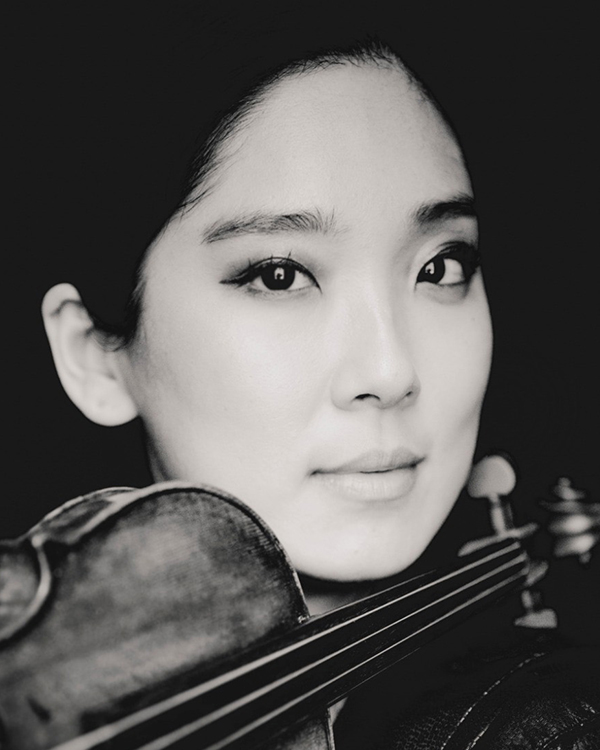 Praised by the San Francisco Chronicle as “fresh, different, and exhilarating” and by Strings Magazine for playing that is “intensely wrought and burnished,” GRACE PARK (violin) captivates audiences with her artistry, passion, and virtuosity. Winner of the 2018 Naumburg International Violin Competition, she showcases her artistry as a dynamic soloist and dedicated chamber musician. Park has appeared as a soloist, recitalist, and chamber musician throughout the United States, Europe, Asia, and Canada at venues such as Carnegie Hall, Walt Disney Hall, the Kennedy Center, the Rudolfinum in Prague, the Metropolitan Museum of Art, Jordan Hall, the Schubert Club, and Rockefeller University. A committed advocate of contemporary music, she has premiered works of Mason Bates, Samuel Carl Adams, Lera Auerbach, and Andy Akiho.