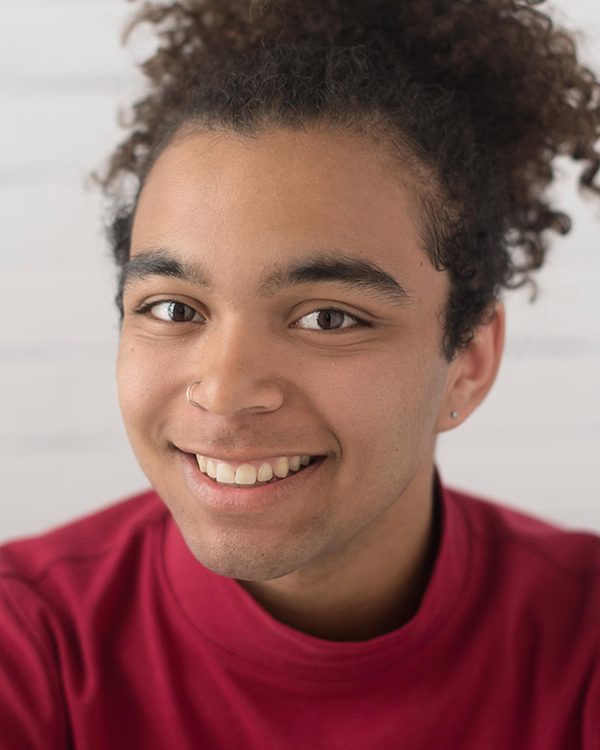 Jackson Clayton began his formal dance training at Thelma Goldberg’s Dance Inn at age nine. In 2011, he enrolled in his first tap class and two years later, he joined Boston Tap Company under the leadership of Sean C. Fielder. In addition to tap, Clayton has studied jazz, contemporary, Hip Hop, ballet, and modern dance. In 2016, he joined Subject:Matter, with whom he has performed at venues such as Joe’s Pub, Musikfest, Jacob’s Pillow Inside/Out, and House of Blues. In addition to performing with Subject:Matter, Clayton is also an alumnus of the 2017 School at Jacob’s Pillow tap dance program, a member of Caleb Teicher & Company, and a student at Tufts University.