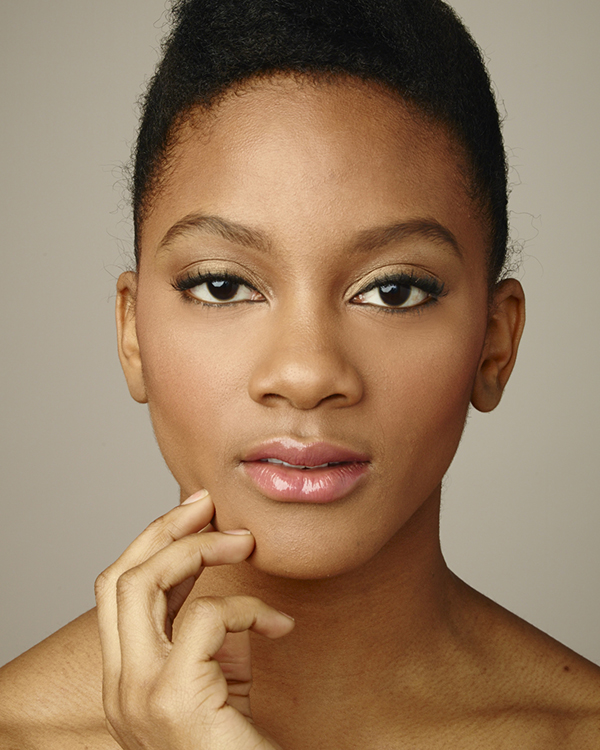 Jacquelin Harris (Char­lotte, NC) began her dance training at Dance Productions Studios un­der the direction of Lori Long. Harris re­ceived a silver ARTS award from the National Foundation for the Advancement of the Arts and was a Presidential Scholar in the Arts semifinalist. She graduated with honors from the Ailey/Ford­ham BFA program in dance. In 2016, Harris was named one of “25 to Watch” by Dance Magazine. She received a 2017 dance fellowship from the Princess Grace Foundation-USA. In 2019, she was one of 75 dancers across the world to perform in Merce Cunning­ham’s Night of 100 Solos: A Centennial Event, which won a New York Dance and Performance (“Bessie”) Award. In 2021, Harris worked with Twyla Tharp in her production of Twyla Now alongside artists of New York City Ballet and American Ballet Theatre. She was a member of Ailey II and joined the company in 2014.