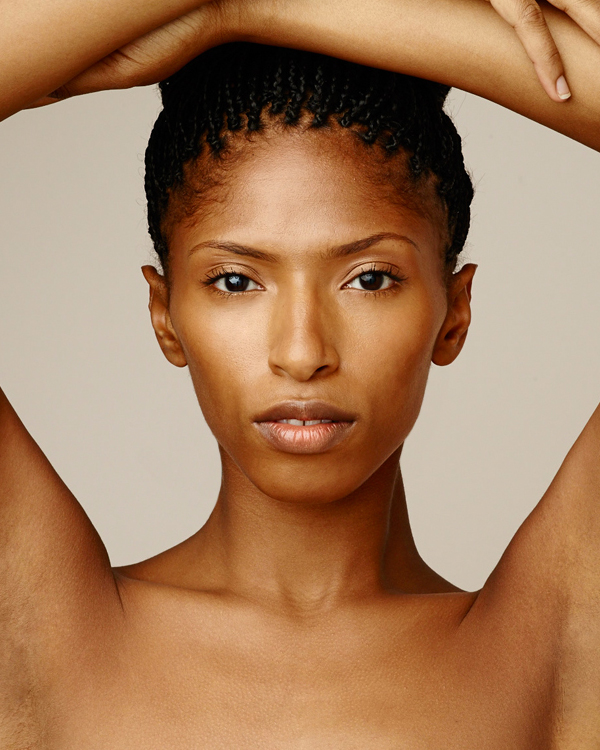 Jacqueline Green (Balti­more, MD) began her dance training at age 13 at the Baltimore School for the Arts. She is a 2011 cum laude graduate of the Ailey/Fordham BFA pro­gram, and also trained at the Pennsylvania Regional Ballet, the Chau­tauqua Institution for Dance, and The School at Jacob’s Pillow. She has performed works by choreographers including Wayne McGregor, Jiří Kylián, Ronald K. Brown, and Kyle Abraham. In 2016, she performed as a guest artist with the Royal Ballet. Green is a 2018 “Bessie” Award nominee for sustained achieve­ment, a 2015 Clive Barnes Award nominee, a 2014 dance fellowship recipient from the Princess Grace Foundation-USA, a 2010 recipient of the Dizzy Feet Foundation Scholarship, and a 2009 recipient of the Martha Hill Fund’s Young Professional Award. In 2018, she performed on BET’s Black Girls Rock honoring Judith Jamison. She was a member of Ailey II and joined the company in 2011. Instagram: @JaGreen711.