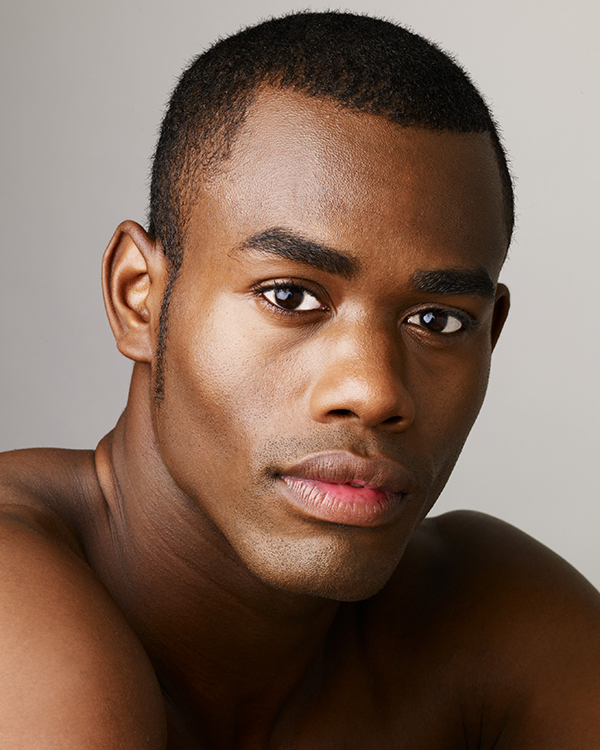 Jamar Roberts (resident choreographer) is the Resident Choreographer of Alvin Ailey American Dance Theater. Roberts has made four works on the company, all to critical acclaim: Members Don’t Get Weary (2016), Ode (2019), A Jam Session for Troubling Times (2020), and Holding Space (2021). He has also set Gemeos on Ailey II. Roberts is a graduate of the New World School of the Arts and the Ailey School and has danced for Alvin Ailey American Dance The­ater, Ailey II, and Complexions. He won the 2016 “Bessie” Award for Outstanding Per­for­mer and has appeared as a guest artist with the Royal Ballet in London. Commissions include Vail Dance Festival, Fall for Dance, the Juilliard School, BalletX, MoveNYC, New York City Ballet, and Works and Process at the Gug­genheim, where he created the film Cooped. The March on Washington Film Festi­val invited Roberts to create a tribute to John Lewis and he has also made a film for the Los Angeles Opera entitled The First Bluebird in the Morning. Roberts was a Director’s Fellow at NYU’s Center for Ballet and the Arts and was recently featured on the cover of Dance Magazine, previously having been on the cover in June 2013 and been named one of “25 to Watch” in 2007. He first joined the company in 2002 and retired from dancing in 2021.