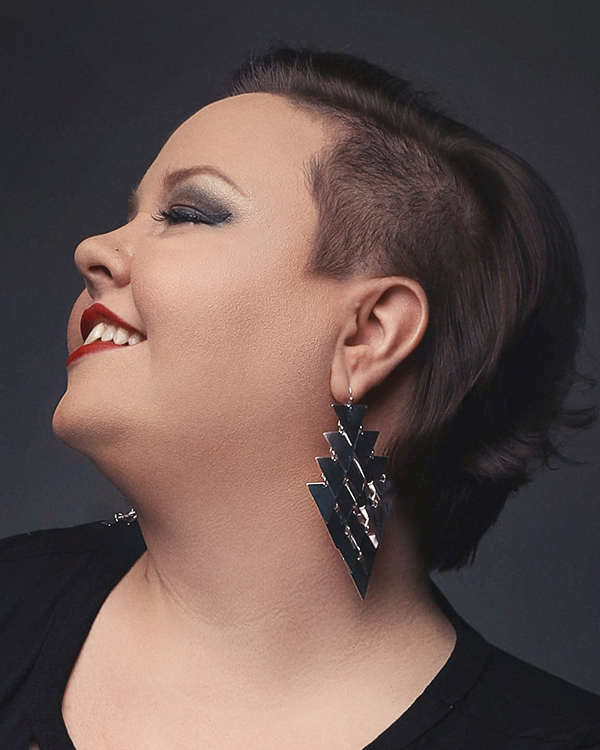 Critically acclaimed by virtually every major outlet covering classical music, American mezzo-soprano Jamie Barton is increasingly recognized for how she uses her powerful instrument offstage—lifting up women, queer people, and other marginalized communities. Her lively social media presence on Instagram and Twitter (@jbartonmezzo) serves as a hub for conversations about body positivity, diet culture, social justice issues, and LGBTQ+ rights. In recognition of her iconic performance at the Last Night of the Proms, Barton was named 2020 Personality of the Year at the BBC Music Magazine Awards. She is also the winner of the International Opera Awards Readers’ Award, Beverly Sills Artist Award, Richard Tucker Award, and both Main and Song Prizes at the BBC Cardiff Singer of the World Com­petition. Barton’s 2007 win at the Metro­politan Opera National Council Auditions launched a major international career that includes leading roles at the Lyric Opera of Chicago, Bayerische Staatsoper, San Francisco Opera, Teatro Real Madrid, Royal Opera House Covent Garden, Deutsche Oper Berlin, Houston Grand Opera, and the Met. Praised by Gramophone as having “the sort of instrument you could listen to all day, in any sort of repertoire,” Barton has appeared with Yo-Yo Ma and Emanuel Ax at Tanglewood, and in recital across the US and UK, including engagements at Carnegie Hall, Wigmore Hall, and the Kennedy Center. Her solo albums include All Who Wander, which received the 2018 BBC Music Magazine Vocal Award, and Unexpected Shadows, recently nominated for a Grammy Award as Best Clas­sical Solo Vocal Album.