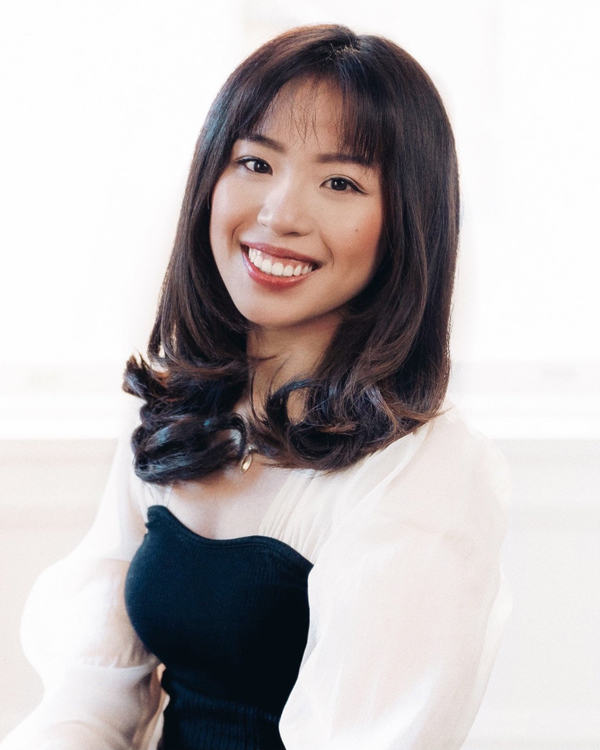 Recently named a Gilmore Young Artist and winner of Salon de Virtuosi, Janice Carissa has “the multicolored highlights of a mature pianist“ (Philadelphia Inquirer) and “strong, sure hands” (Voice of America) that convey “a vivid story rather than a mere showpiece” (Chicago Classical Review).

Throughout the course of her solo career, she has substituted for André Watts as soloist with Orpheus Chamber Orchestra; featured twice with the Philadelphia Orchestra; and debuted with Kansas City, Amarillo, Des Moines, Symphony in C, John Hopkins, St. Peters by the Sea, Eastern Wind, Bay Atlantic, and Midwest Young Artist Symphony.

Raised in Indonesia, Carissa earned her bachelor’s degree in music at the Curtis Institute of Music with Gary Graffman and Robert McDonald. Now based in New York, she is a graduate Kovner Fellow at the Juilliard School of Music, studying under Robert McDonald.