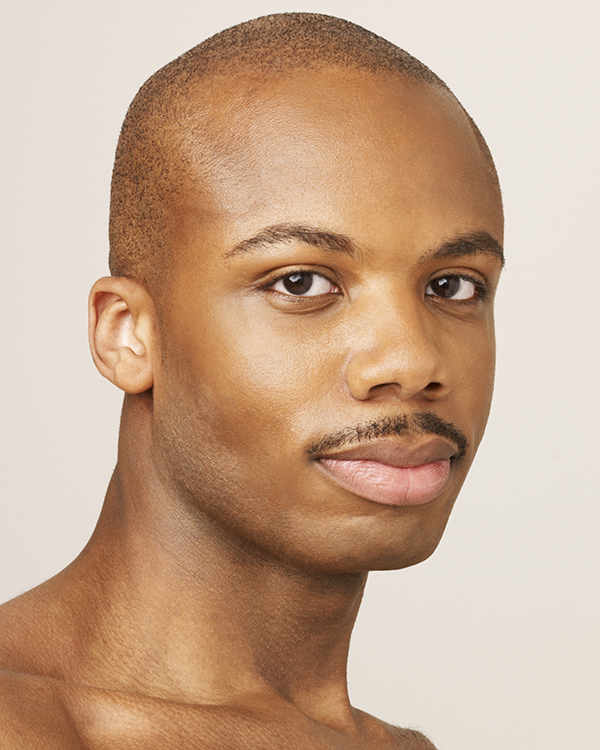 Jermaine Terry (Wash­ington, DC) began his dance training in Kissimmee, Florida, at James Dance Center. He graduated cum laude with a BFA in dance performance from the University of South Florida, where he received scholarships for excellence in performance and choreography. He also received the Distinguished Alumnus Award from USF for outstanding service to the arts. Terry was a scholarship student at The Ailey School and a member of Ailey II. He has performed with Buglisi Dance Theatre, Arch Dance, Dance Iquail, PHILADANCO!, and as a guest artist on the television show So You Think You Can Dance. He has designed costumes for New York City Ballet, Ailey II, PHILA­DANCO!, and the Black Iris Project, to name a few. His evening wear designs have been seen in Essence online and photographed by the late Bill Cunningham for the style section of the New York Times. Terry joined the company in 2010. Instagram: @jerms83