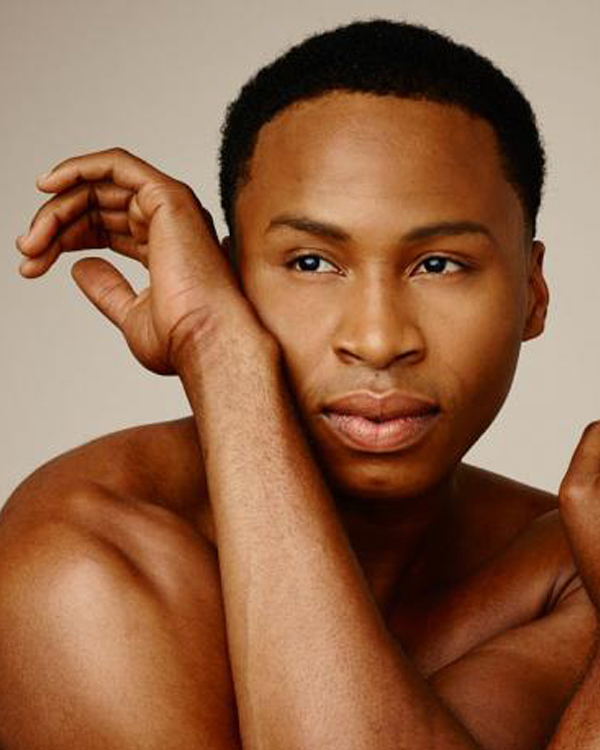 Jeroboam Bozeman (Brooklyn, NY) began his training under Ruth Sistaire at the Ronald Edmonds Learning Center. He later joined Creative Outlet and was granted full scholarships at the Joffrey Ballet School and Dance Theatre of Harlem. Bozeman is a gold-medalist of the NAACP ACT-SO Competition in Dance. He performed in the Broadway musical Aida (international tour in China), and with PHILADANCO!, Donald Byrd’s Spec­trum Dance Theater, and Ailey II. Bozeman was a guest artist with the Royal Ballet and was nominated as one of “25 to Watch,” by Dance Magazine in 2018. He was featured in Bud Light’s NFL 100th commercial and Pyer Moss’ 2021 “Wat U Iz,” fashion show. Bozeman is an adjunct professor at NYU Tisch School for Dance. He has appeared in Vanity Fair, Neiman Marcus, Double Magazine, Seattle Met, and the New York Times. Bozeman joined the company in 2013. Instagram: @Jeroboamb.