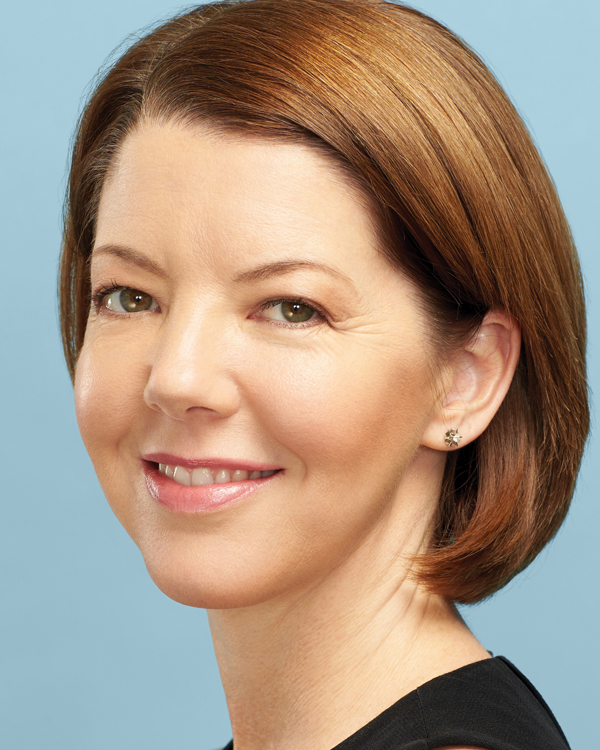 Joan Latham (rehearsal director) joined Miami City Ballet in 1992 as a dancer and now serves as rehear­sal director, responsible for restaging and rehearsing the dancers in much of the repertoire. She began her dance training with Damara Bennett at City Ballet School in her native city of San Francisco. She also studied at the Pacific Northwest Ballet School, where she performed and toured with their company.

As a soloist with Miami City Ballet, Latham performed soloist and principal roles in much of the Balanchine repertory, including Apollo, Symphony in C, Agon, Divertimento No. 15, Scotch Symphony, Valse Fantasie, George Balanchine’s The Nutcracker® (as the Sugarplum Fairy), and others. She was also featured in works by Paul Taylor, Twyla Tharp, and Edward Villella, as well as in classics such as Swan Lake, Giselle, and Coppélia. Joan and her husband, Arnold Quintane, have three children: Emma, Olivia and Arthur.