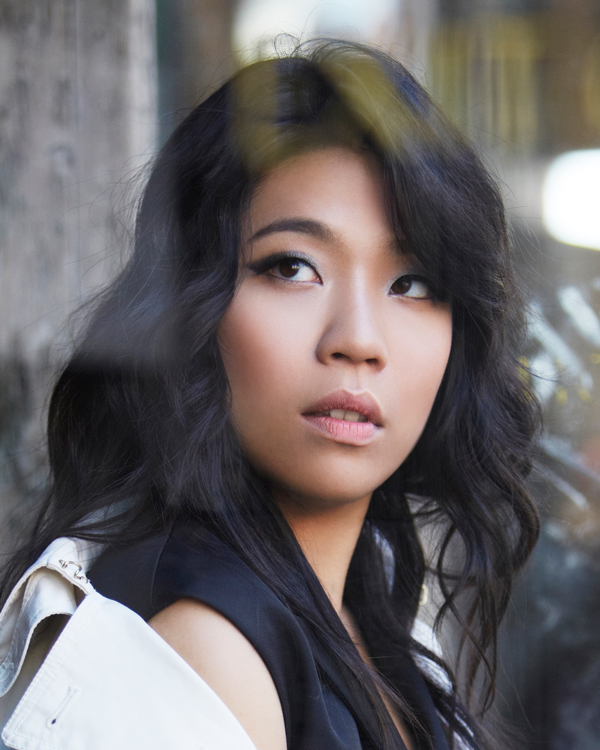 Yang received the 2010 Avery Fisher Career Grant and earned her first Grammy nomination for her recording of music by Franck, Kurtág, Previn, and Schumann with violinist Augustin Hadelich.

As a recitalist, Yang has performed at New York City’s Lincoln Center and Metropolitan Museum, the Kennedy Center in Washington (DC), Chicago’s Symphony Hall, Zurich’s Tonhalle, and all throughout Australia.

During the 2022–23 season, Yang shares her versatile repertoire performing with the Milwaukee Symphony, Indianapolis Symphony, Grand Rapids Symphony, Alabama Symphony, Charlotte Symphony, and Florida Orchestra, among others, and in recital, in numerous cities and at the Aspen Music Festival.

Yang appears in the film In the Heart of Music, a documentary about the 2005 Van Cliburn International Piano Competition. She is a Steinway artist.