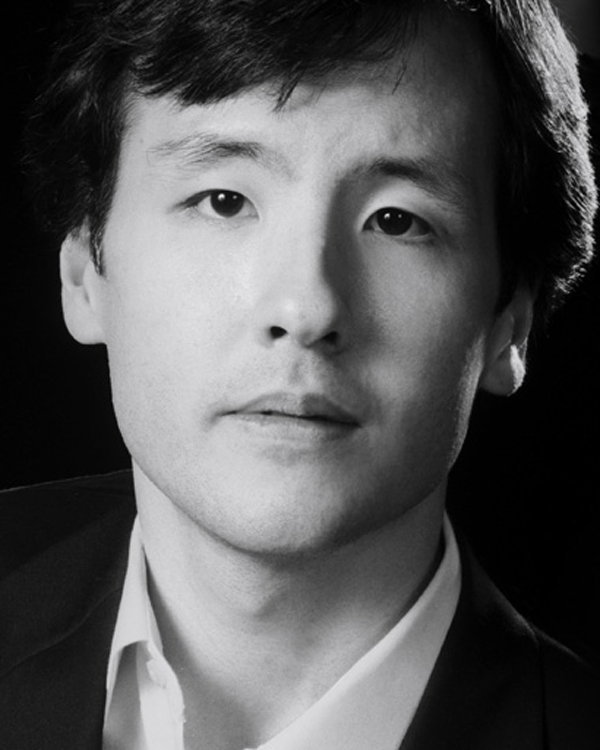 Ken Noda is Musical Advisor to the Lindemann Young Artist Development Program at the Metropolitan Opera. After a 28-year tenure,  he retired from his full-time Met position as a coach and teacher in July 2019.  Noda is a regular guest coach at the Carnegie Hall/Weill Music Institute, the Verbier Festival in Switzerland, the Marlboro Music Festival, and the Chamber Music Society of Lincoln Center. From 2020–23, he is coaching a Mozart/da Ponte opera cycle in Salz­burg conducted by András Schiff.