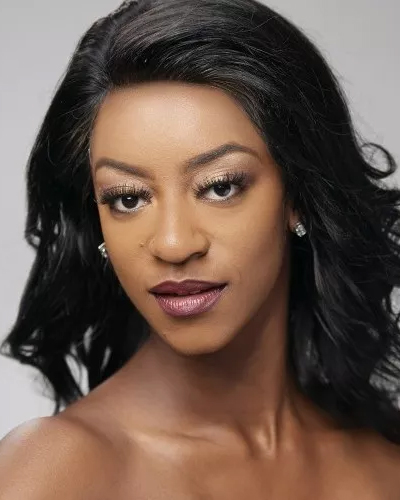 Lenai Alexis Wilkerson is from Washington, DC, where she attended the Baltimore School for the Arts. Lenai graduated from the University of Southern California as a Glorya Kaufman scholar with a BFA in dance and a minor in political science in 2019. She is one of the seven 2016–17 dance scholars to be awarded a scholarship from Nigel Lythgoe’s DizzyFeet Foundation. At USC, Lenai performed the works of Forsythe, Kylián, Graham, Marshall, Barton, Balanchine, Grimes, and Rhoden, among others. Additionally, she has trained seasonally with Hubbard Street Dance Chicago, Bolshoi Ballet, Miami City Ballet, and with legendary ballerina Suzanne Farrell. This is her third season with Ballet Hispánico.