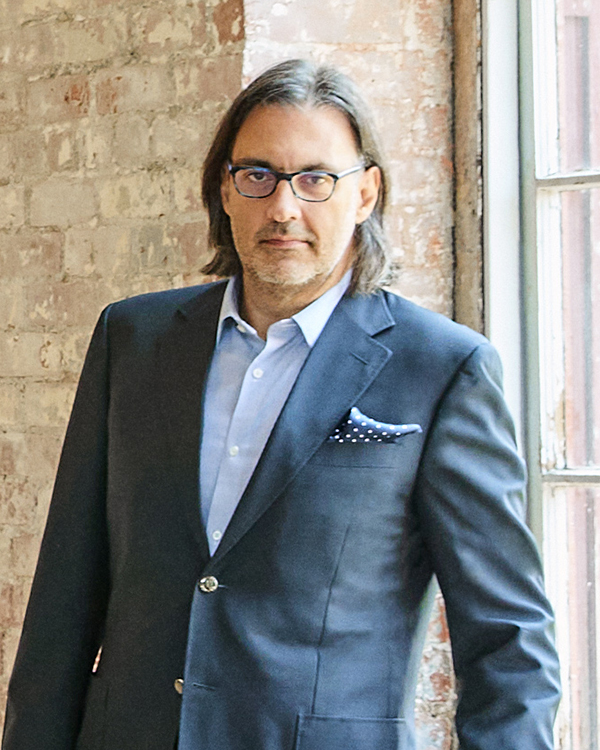 Leonidas Kavakos is recognized across the world as a violinist and artist of rare quality, acclaimed for his matchless technique, captivating artistry,  superb musicianship, and the integrity of his playing. He works regularly with the world’s greatest orchestras and conductors and plays as recitalist in the world’s premier recital halls and festivals. In recent years, Kavakos has also succeeded in building a strong profile as a conductor.

During the 2022–23 season, Kavakos appears in the US with the National Symphony Orchestra an New York Philharmonic, and with the Minnesota Orchestra in a play-conduct program, and performs in recital with Emanuel Ax and Yo-Yo Ma. He tours Europe with Yuja Wang, and plays a number of concerts throughout Europe and the Middle East with the Royal Concertgebouw Orchestra and Daniel Harding, as well as returning to the Vienna Philharmonic, Bayerischen Rundfunks Symphony Orchestra, Deutsches Symphonie-Orchester Berlin, Orchestre Philhar­monique de Radio France, NDR Hamburg, and the Czech Philharmonic. He is honored as Artist in Residence at Orquesta y Coro Nacionales de España, where he will appear as both violinist and conductor. He will also conduct the Danish National Symphony Orchestra and RAI Torino Orchestra. Kavakos has two extensive visits to Asia, including a residency at Tongyeong International Music Festival, in addition to a series of recitals in Japan and South Korea, where he will perform Bach’s Partitas and Sonatas, following the release of his critically acclaimed album Bach: Sei Solo in 2022.

Kavakos is an exclusive recording artist with Sony Classics. Mostly recently in 2022, he released Beethoven for Three: Symphonies Nos. 2 and 5 arranged for trio, with Emanuel Ax and Yo-Yo Ma. The second album from this series was released last November.