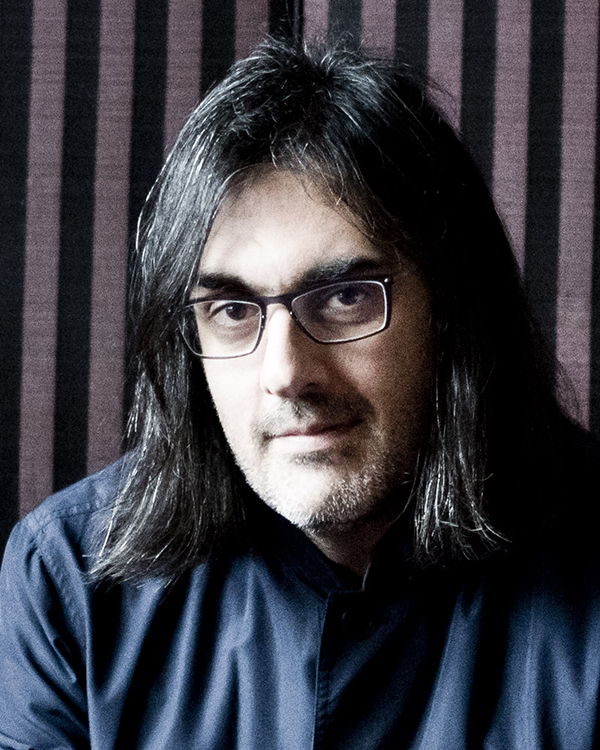 Leonidas Kavakos (violin) is recognized as a violinist and artist of rare quality, known for the virtuosity, musicianship, and integrity of his playing. He works with the world’s greatest orchestras and conductors and plays as recitalist in the world’s premier recital halls and festivals. By age 21, Kavakos had won three major competitions: the Sibelius (1985), Paganini, and Naumburg (1988). This success led to his recording the original Sibelius Violin Concerto (1903/4)—the first recording of this work in history—which won the Gramophone Concerto of the Year Award in 1991.

Kavakos is a Carnegie Hall “Perspectives” Artist in 2021–22, performing in a variety of concerts during the season, including a recital with pianist Yuja Wang; the North American premiere of a violin concerto by composer Unsuk Chin, written for Kavakos and co-commissioned by the Boston Symphony, London Symphony, and the Orchestre Philharmonique de Radio France; and a chamber music trio concert with Emanuel Ax and Yo-Yo Ma. Along with this concert, the current tour of the recital program with Wang includes performances in Atlanta, Chicago, San Diego, Los Angeles, Santa Barbara and elsewhere. The Ax–Kavakos–Ma trio will also give concerts at the Kennedy Center in Washington (DC), Boston’s Symphony Hall, Chicago’s Orchestra Hall, and Stony Brook NY, in addition to their Carnegie Hall performance in March 2022.

In recent years, Kavakos has succeeded in building a strong profile as a conductor, and this season will return to the Dallas Symphony to lead a program of Mozart Sinfonia Concertante and Prokofiev’s Sixth Symphony. As conductor, he has collaborated with the New York Phil­harmonic, Houston Symphony, Gürzenich Or­chester, Vienna Symphony, Orchestre Phil­har­monique de Radio France, Chamber Or­chestra of Europe, Maggio Musicale Fiorentino, Filarmonica Teatro La Fenice, and the Danish National Symphony Orchestra.

Leonidas Kavakos is an exclusive recording artist with Sony Classics. Recent releases from the Beethoven 250th anniversary year include the Beethoven Violin Concerto that he conducted and played with the Bavarian Radio Symphony, and the re-release of his 2007 recording of the complete Beethoven Sonatas with Enrico Pace, for which he was named Echo Klassik Instrumentalist of the Year. Kavakos was awarded Gramophone Artist of the Year 2014 and the 2017 Léonie Sonning Music Prize, Den­mark’s highest musical honor.

Born and brought up in a musical family in Athens, Greece, Kavakos curates an annual violin and chamber-music master class in his native city, which attracts violinists and ensembles from all over the world. He plays the “Willemotte” Stradivarius violin of 1734.