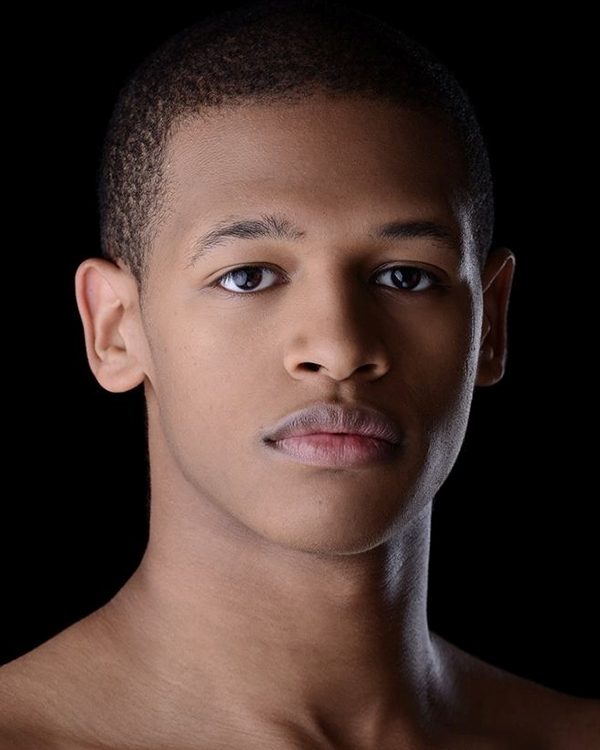 MALIK Q. WILLIAMS is a native of Pittsburgh, Pennsylvania, and was awarded the Lynn Swann Scholarship to attend the Pittsburgh Ballet Theatre during the 2006–07 season. He graduated from the Alexander W. Drey­foos School of the Arts in West Palm Beach, Florida, as a dance major in 2013, where he worked with Troy Powell, Christopher L. Huggins, Billy Bell, and Margo Sappington. Williams then went on to the Juilliard School, where he graduated with a BFA in 2017 under the direction of Lawrence Rhodes. At Juilliard, he worked with the choreographers Takehiro Ueyama, Loni Landon, Zvi Gotheiner, Matthew Neenan, and Gentian Doda. Williams has performed works by Martha Graham, Paul Taylor, and Nacho Duato. Since graduating, he has danced with the Limón Dance Company, the National Dance Company of Wales, and Lydia Johnson Dance. During this time, Williams has performed works by José Limón, Caroline Finn, Yin Yue, Caitlin Javech, and Lydia Johnson, among many others. He joined MMDG as an apprentice in 2020 and became a company member in 2021.