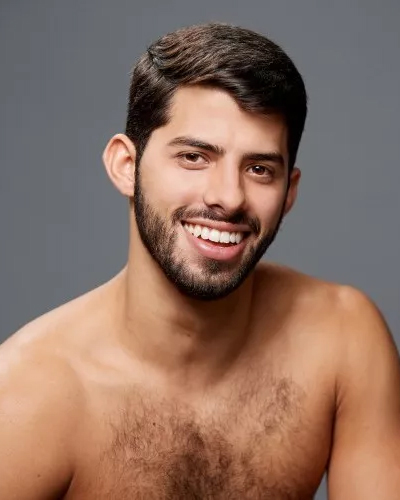 Mariano Zamora González is a Costa Rican artist residing in New York City. He began his training at Jazzgoba Dance Academy and later continued at CityDance School & Conservatory in Washington, DC. He accepted a scholarship to pursue a BFA in dance from the University of Southern California under the direction of Jodie Gates. Mariano also acquired a minor in architecture to combine his visual and kinesthetic talents with functionality of form and space. He is eager to explore various platforms, on concert stages, commercially, and through media entertainment, as his artistic career takes off. This is his first season with Ballet Hispánico.