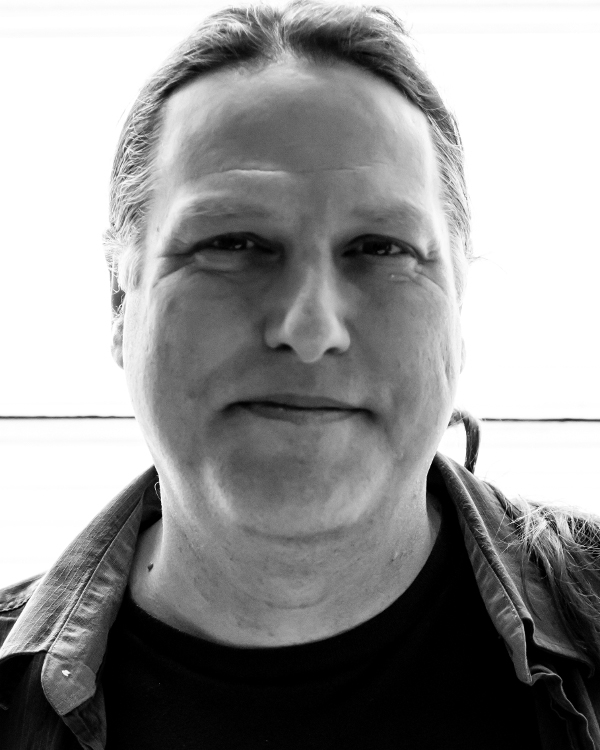 Mark Grey is an Emmy Award-winning sound designer and composer who made history as the first sound designer for the New York Philharmonic (On the Transmigration of Souls, 2002, which also won the Pulitzer Prize in Music) and the Metropolitan Opera (Doctor Atomic, 2008; Nixon in China, 2011; Death of Klinghoffer, 2014; The Merry Widow, 2015; Bluebeard’s Castle/Iolanta, 2015; L’Amour de Loin, 2016). As a composer, his opera Franken­stein premiered in 2019 at La Monnaie in Brussels, along with several commissions from the Atlanta Symphony and the Los Angeles Philharmonic. His chamber opera Birds In The Moon premiered with the New York Philhar­monic in 2021. Grey has collaborated closely with composer John Adams, and several others, for over three decades. His sound designs have been heard throughout major concert halls, HD simulcast theaters, and opera houses worldwide. ​