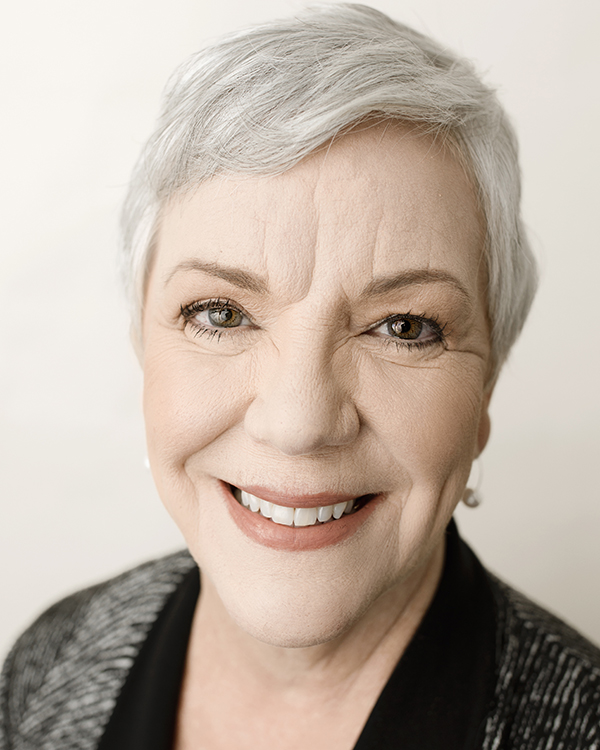 MARY SHERHART (vocals) is an old friend of Mark Morris. As teenagers, they were both members of the Koleda Balkan Dance Ensemble, having both fallen madly in love with Balkan music and dance. Morris went on to have a stratospheric career while Sherhart became a big, happy, fulfilled fish in a small pond. Her rich career included studying with folk artists and doing village research in Bulgaria under communism in the 1980s, performing in Sarajevo with the backdrop of the nearly destroyed library, and opening hearts and bringing people together with song whether as a choir director, teacher, or nightclub singer. In the process, she made friends the world over and has more memories than she knows what to do with. About five years ago, Sherhart retired from singing in favor of a more contemplative life. The only thing that could lure her from retirement is the joy of singing with her beloved friend Mark Morris.