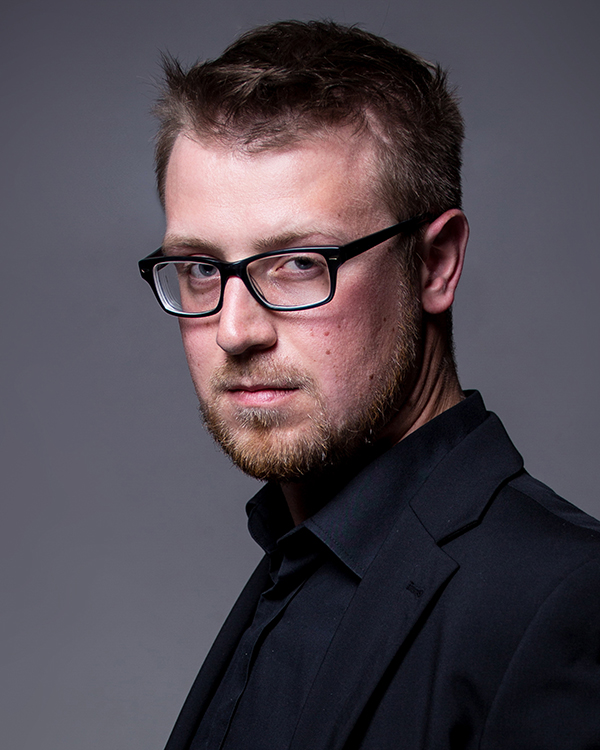 Polish pianist Michał Biel studied at the Juilliard School, where he was taught by Brian Zeger, Margo Garrett, Jonathan Feld­man, and J.J. Penna. He has also studied under Eytan Pessen at Teatr Wielki’s Opera Academy, Warsaw, as well as Andrzej Jasiński and Grzegorz Biegas at the Karol Szyma­nowski Academy of Music, Katowice.

Biel’s collaborations have already taken him to the world’s most celebrated concert halls, including Wigmore Hall in London, and Carnegie Hall and the Alice Tully Hall in New York. He has also appeared in recital on such eminent international stages as at the Oper Frankfurt, Opéra de Lille, and the Polish National Opera. With countertenor Jakub Józef Orliński, he has performed at prestigious festivals including the Verbier Festival, Life Victoria Barcelona, and Pierre Cardin’s Festival de Lacoste.

In partnership with American bass Alex Rosen, Biel won Second Prize at the 2018 Hugo Wolf International Art Song Compe­ti­tion in Stuttgart, and together they are laureates of the Academy Orsay-Royaumont. Biel’s numerous other accolades include Outstanding Young Pianist at the Stanisław Moniuszko International Singing Compe­ti­tion, Warsaw; and Best Young Accompanist at Le Grand Prix de l’Opéra in Bucharest.

Biel holds residencies as a collaborative pianist at the Juilliard School Vocal Arts Department as well as the Internationale Meistersinger Akademie in Neumarkt. Deeply invested in collaborating with singers since the start of his career, he has worked at the Winter Singing Course in Duszniki Zdrój and the Wratislavia Cantans Festival, and continues to coach singers at the Chautauqua Institution School of Music Voice Program.