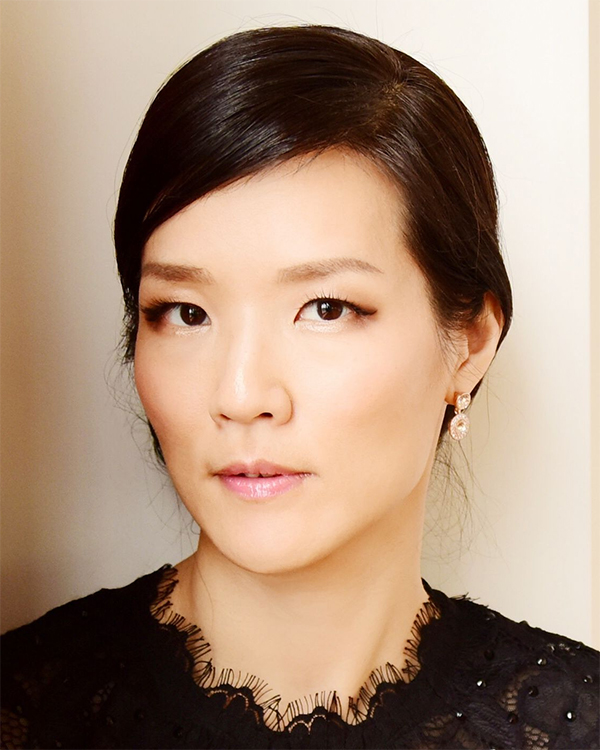 Acclaimed by Opera News as being “among the top accompanists of her generation” and by the New York Times as “…a coloristic tour de force,” Grammy Award-nominated pianist Myra Huang is highly sought after for her interpretations of lieder and art song as well as her depth of musicianship and impeccable technique. Huang is invited regularly to perform around the world, with tours including regular appearances at Carnegie Hall, Wigmore Hall, the Mostly Mozart Festival at Lincoln Center, the Walt Disney Concert Hall in Los Angeles, the Kennedy Center, and the 92nd Street Y. Huang was chosen as the recipient of the Samuel Sanders Collaborative Artist Award for 2019 by the Classical Recording Foundation for her consummate artistry. Regular collaborations include recitals with J’Nai Bridges, Lawrence Brownlee, Sasha Cooke, Joshua Hopkins, Will Liverman, Angela Meade, Eric Owens, Nicholas Phan, Susanna Phillips, and clarinetist Anthony McGill. This season Huang appears in concert with Ying Fang, Fleur Barron, Angel Blue, and Roderick Williams.

Huang holds the positions of the Head of Music for the Lindemann Young Artist Development Program at the Metropolitan Opera and Director of Musical Administration and Head Coach at the Aspen Music Festival, and is a member of the faculty of the Collaborative Piano Department at the Manhattan School of Music. She regularly adjudicates national competitions as well as administers master classes at institutions across the country.

Huang is an avid recitalist and recording artist. She is a two-time Grammy nominee for her albums Gods and Monsters and Clairières with tenor Nicholas Phan on the Avie label. Huang is a Steinway Artist.