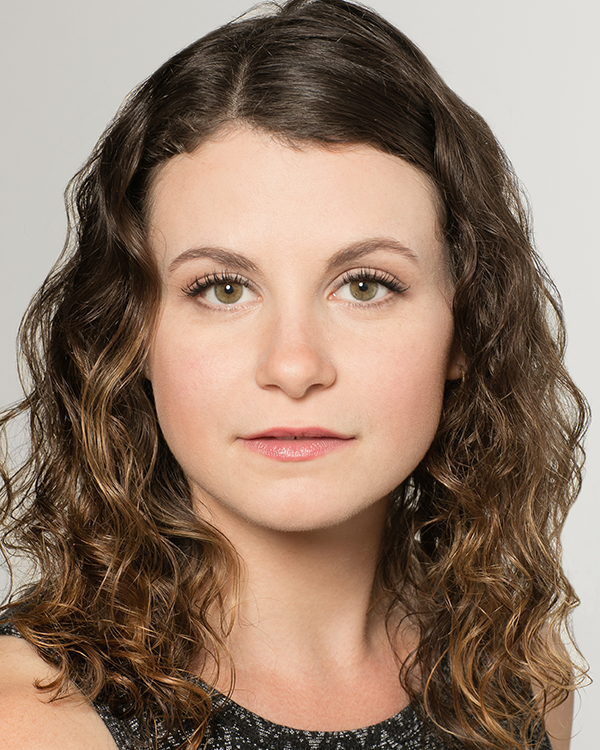 NICOLE SABELLA is originally from Clear­water, Florida, where she studied at the Academy of Ballet Arts and the Pinellas County Center for the Arts at Gibbs High School under Suzanne B. Pomerantzeff. In 2009, she graduated from the University of the Arts in Philadelphia, Pennsylvania, earning her BFA in modern dance performance and the “Outstanding Performance in Modern Dance” Award. She was a performer with Zane Booker’s Smoke, Lilies, and Jade Arts Initiative. Sabella first performed with MMDG in 2013 and became a company member in 2015.