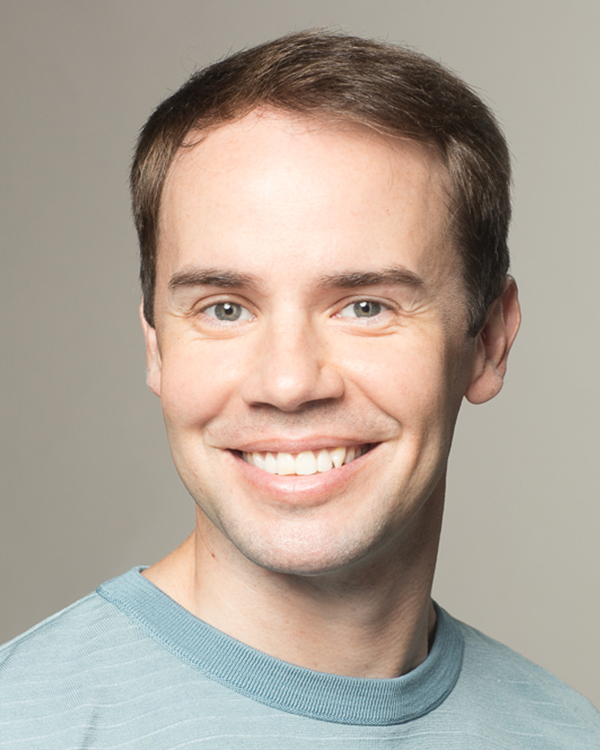 NOAH VINSON is origi­nally from Spring­field, Illinois, and received his BA in dance from Columbia College Chicago. He was named a Dance Magazine “Dancer on the Rise” in 2009 and assisted Mark Morris in the creation of The Letter V for Houston Ballet. He began dancing with MMDG in 2002 and became a company member in 2004.