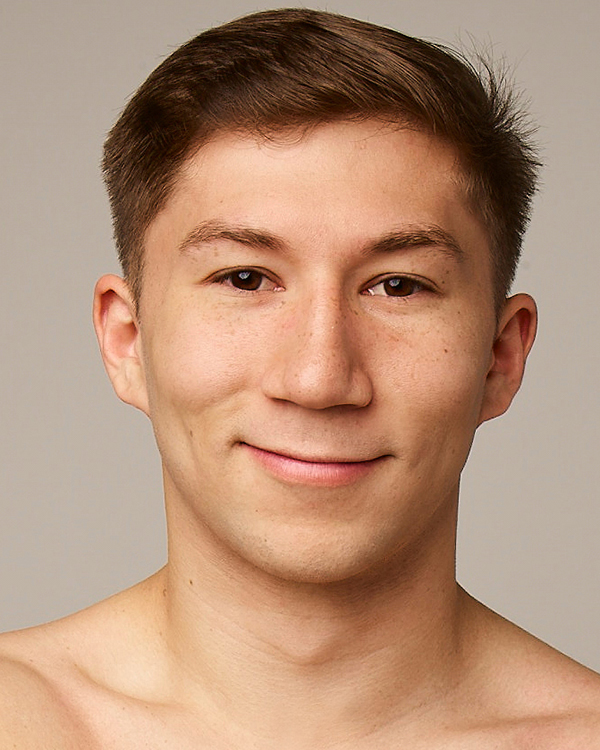 Patrick Coker (Chester, VA) grew up in a military family stationed in many places across the country. He was awarded the American Ballet Theatre’s National Trainee Scholar­ship from 2008 to 2010. In May 2014, Coker graduated magna cum laude from the Ailey/Fordham BFA program, where he apprenticed with Ailey II in his final year. After graduation, he danced for Cedar Lake Contemporary Ballet and went on to join Jessica Lang Dance. He has also performed with the Mark Morris Dance Group in The Hard Nut and L’Allegro, il Penseroso ed il Moderato, Earl Mosley’s Diversity of Dance, and and Los Angeles-based BODYTRAFFIC. Coker was one of Jessica Lang’s rehearsal associates in the creation of her ballet EN for the Ailey company in 2018. He joined the company in 2019. Insta­gram: @pcoke.