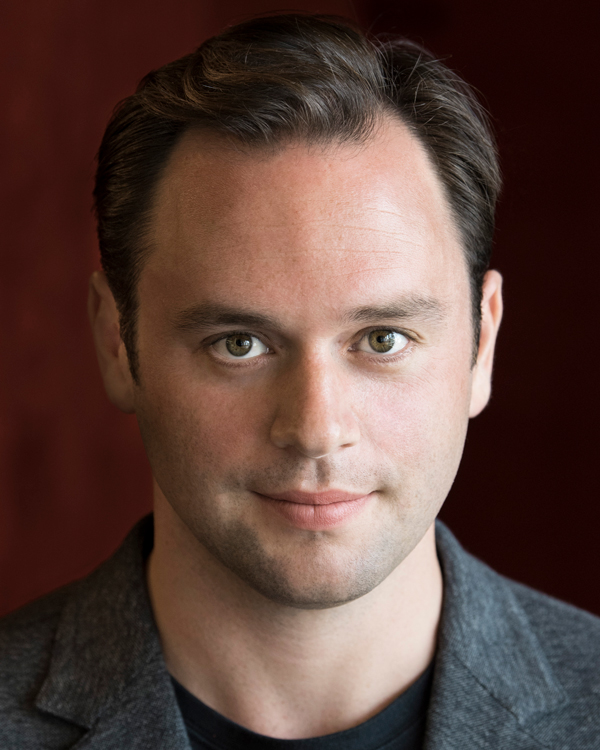 Admired for his interpretive depth, vocal strength, and range of expressivity, tenor Paul Appleby is one of the most sought-after voices of his generation. Opera News claims, “Paul Appleby has all the components of an accomplished recitalist.  His tenor is limpid and focused, but with a range of color unusual in an instrument so essentially lyric: it’s a sound that can give pleasure over a recital’s two-hour span…. Appleby is a singer with a full-throttle commitment to the song repertoire.”

Performances of the current season are scheduled to include Metropolitan Opera productions of Die Meistersinger von Nürnberg and Rodelinda, the title role of Béatrice et Bénédict in a new production at Oper Köln, a North American recital tour, and presentations with the American Modern Opera Company throughout the country.

Appleby’s operatic performances span both world premieres and beloved classics and he has bowed on many of the world’s greatest opera stages, including at Dutch National Opera, Festival d’Aix-en-Provence, Glyndebourne, Metropolitan Opera, Oper Frankfurt, San Francisco Opera, and Washington National Opera. No less impressive is his symphonic career, which includes performances under the batons of John Butt, Gustavo Dudamel, Man­fred Honeck, Philippe Jordan, and David Zinman, among many others.