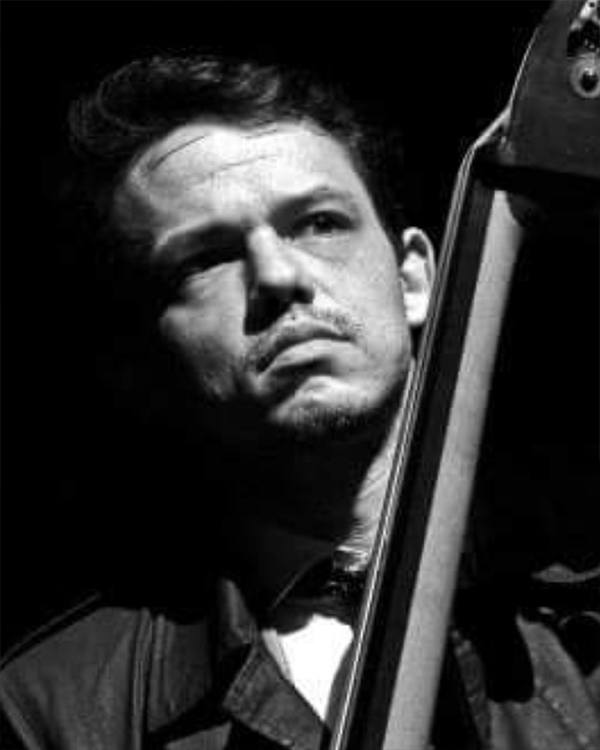 Paul Sikivie is an American jazz double bassist. Originally from Gainesville, Florida, he has lived in New York City since 2007, when he began studies at Juilliard. He has played with many artists of international stature, including long associations with Cécile McLorin Salvant, Aaron Diehl, Matt Wilson, Johnny O’Neal, Ted Nash, and Grant Stewart. Since 2015, Sikivie has turned his attention towards composition and arranging. Most notably, he melded string quartet and jazz piano trio for six pieces on McLorin Salvant’s Dreams and Daggers, which was awarded the 2018 Grammy for Best Jazz Vocal Album.