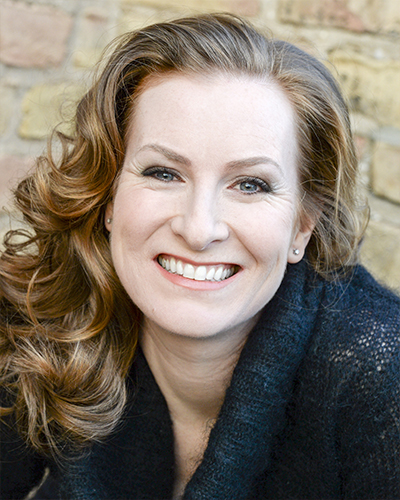 From County Kerry, Ireland, Paula Murrihy’s 2020–21 season featured her debut in the title role in Handel’s Ariodante in a livestream concert performance at the Royal Opera House, Covent Garden. A regular guest at the world’s major opera houses and concert halls, she also performed Dorabella in Così fan tutte at the Palau de les Arts in Valencia and returned to the role of Ariodante in her company debut at the Bolshoi Theatre in Moscow. Her opera appearances this season include The Composer in Ariadne auf Naxos at the Gran Teatre del Liceu in Barcelona, a return to the Palau de les Arts as Nicklausse in The Tales of Hoffmann, and the title role of Carmen with the Irish National Opera. She began the season as Micah in Samson with Harry Bicket and The English Concert at the London Handel Festival, followed by performances in Dublin and Limerick in Berlioz’s Les Nuits d’été with the Irish Chamber Orchestra. (PaulaMurrihy.com)