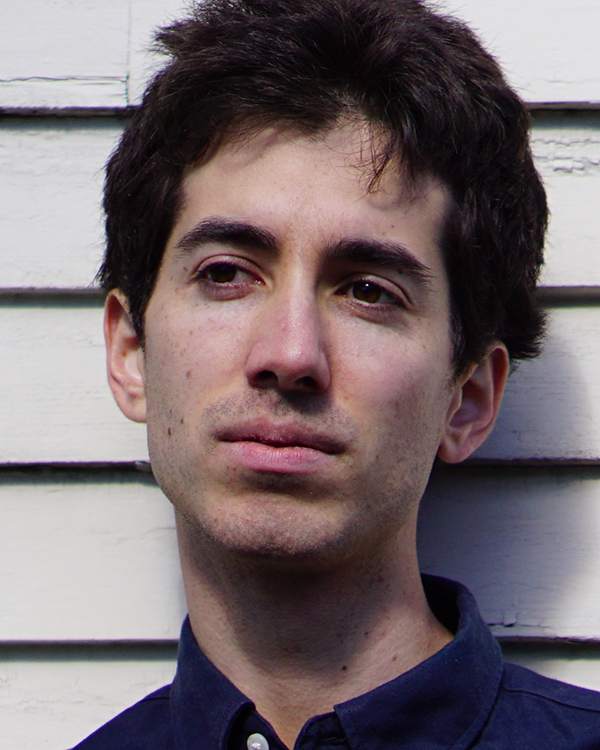 Phillip Golub is a composer and pianist based in New York City. His music strides the boundary between the spontaneous and the premeditated, focusing on the act of interpretation and the “sound of magic.” Golub’s music has been performed in spaces including Merkin Hall in New York and the Broad Stage in Los Angeles. He has performed at venues ranging from Milton Court Concert Hall (London) to The Stone, the Whitney Museum, and National Sawdust (NYC). In May 2020, Golub released a debut record, Axioms // 75ab, with his band Tropos (Biophilia Records). phillipgolubmusic.com.