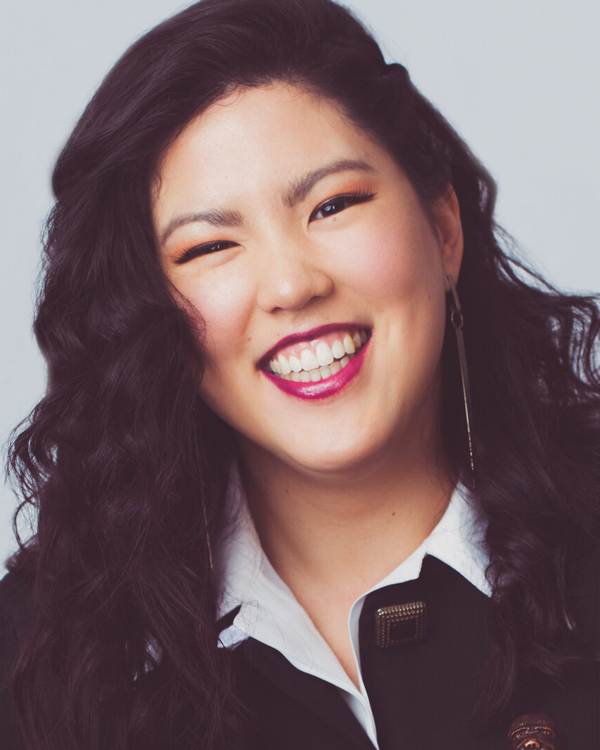 Recipient of a prestigious 2020 Avery Fisher Career Grant—the only early music specialist in the respected program’s history—and Grand Prize winner of the inaugural Lillian and Maurice Barbash J.S. Bach Competition, violinist Rachell Ellen Wong is a rising star on both the historical performance and modern violin stages. Her growing reputation as one of the top historical performers of her generation has resulted in appearances with renowned ensembles such as the Academy of Ancient Music, Jupiter Ensemble (led by lutenist Thomas Dunford), Bach Collegium Japan, Les Arts Florissants, and others. Equally accomplished on the modern violin, Wong made her ﬁrst public appearance with Philharmonia Northwest at age 11; since then, she has since performed as a soloist with orchestras such as Orquesta Sinfónica Nacional de Panamá and the Seattle Symphony. Wong made her conducting debut with the Seattle Symphony in 2020 when she directed Vivaldi’s Four Seasons from the violin. Alongside acclaimed keyboardist David Belkovski, she is co-founder of her ensemble Twelfth Night, based in New York City. She also serves as concertmaster of Seattle Baroque Orchestra, and is on the faculty at the Valley of the Moon Music Festival in Sonoma, CA.

Originally from Seattle, Washington, Wong holds degrees from the Juilliard School, Indiana University, and the University of Texas at Austin. She performs on a violin made in 1953 by Carlo de March, and on a Baroque violin from the school of Joachim Tielke, ca. 1700.