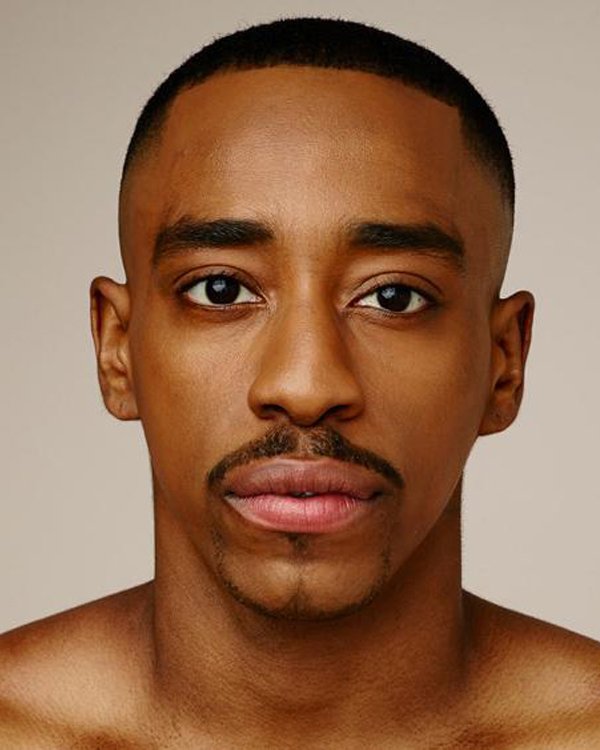 Renaldo Maurice (Gary, IN) began his training with Tony Washington and graduated from Talent Unlimited High School. He attended Emerson School for Visual and Performing Arts, studying with Larry Brewer and Michael Davis. Maurice was a scholarship student at The Ailey School, Ballet Chicago, Deeply Rooted Dance Theater, and Martha Graham School of Contemporary Dance. He received second place in modern dance from the National Foundation for Advancement in the Arts as well as the Dizzy Feet Foundation Scholarship. In 2012, he was honored with the key to the city of his hometown. Maurice has choreographed and performed with Grammy-nominated artist Jazzmeia Horn. He has also combined his passion for the arts with a keen sense of social responsibility as the co-artistic director of the South Shore Dance Alliance in Indiana. Maurice was a member of Ailey II, joined the company in 2011, and rejoined in 2019. Face­book: @Maurice Gardner. Instagram: @mauricerenaldo.