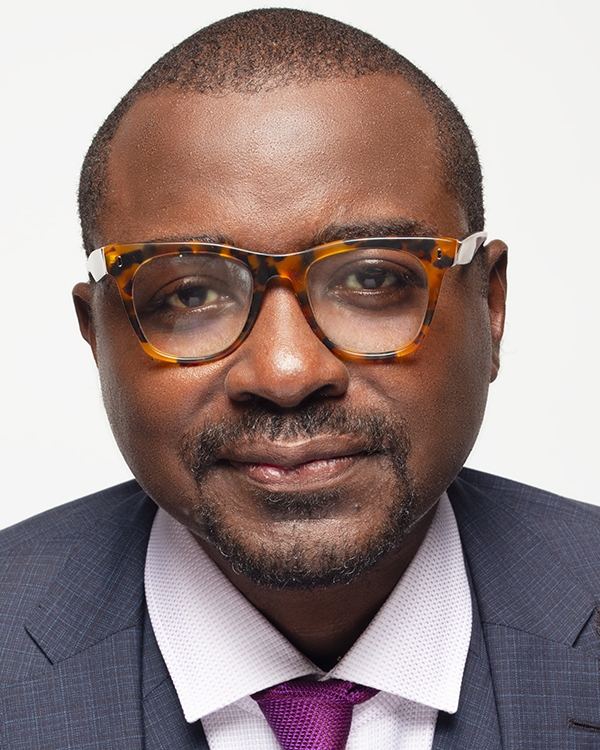 Robert Battle (artistic director) became Artistic Director of Alvin Ailey American Dance Theater in July 2011 after being personally selected by Judith Jamison, making him only the third person to head the company since it was founded in 1958. Battle has a longstanding association with the Ailey organization. A frequent choreographer and artist-in-residence at Ailey since 1999, he has set many of his works on Alvin Ailey American Dance Theater and Ailey II, and at The Ailey School. The company’s current repertory includes his ballets Ella, For Four, In/Side, Love Stories finale, Mass, and Unfold. In addition to expanding the Ailey repertory with works by artists as diverse as Ronald K. Brown, Rennie Harris, Jessica Lang, and Wayne McGregor, Battle has also instituted the New Directions Choreography Lab to help develop the next generation of choreographers. Battle’s journey to the top of the modern dance world began in the Liberty City neighborhood of Miami, Florida. He showed artistic talent early and studied dance at a high school arts magnet program before moving on to Miami’s New World School of the Arts, under the direction of Daniel Lewis and Gerri Houlihan, and finally to the dance program at the Juilliard School, under the direction of Benjamin Harkarvy, where he met his mentor, Carolyn Adams. He danced with the Parsons Dance Company from 1994 to 2001, and also set his choreography on that company starting in 1998. Battle then founded his own Battleworks Dance Company, which made its debut in 2002 in Düsseldorf, Germany, as the US representative to the World Dance Alliance’s Global Assembly. Battleworks subsequently performed extensively at venues, including the Joyce Theater, Dance Theater Workshop, American Dance Festival, and Jacob’s Pillow Dance Festival. Battle was honored as one of the “Masters of African-American Choreography” by the Kennedy Center for the Performing Arts in 2005, and he received the prestigious Statue Award from the Princess Grace Foundation-USA in 2007. He is a recipient of the 2021 Dance Magazine Award and has honorary doctorates from the University of the Arts, Marymount Manhattan College, and Fordham University. Battle was named a 2015 visiting fellow for The Art of Change, an initiative by the Ford Foundation. He is a sought-after keynote speaker and has addressed a number of high-profile organizations, including the United Nations Leaders Programme and the UNICEF Senior Leader­ship Development Programme.