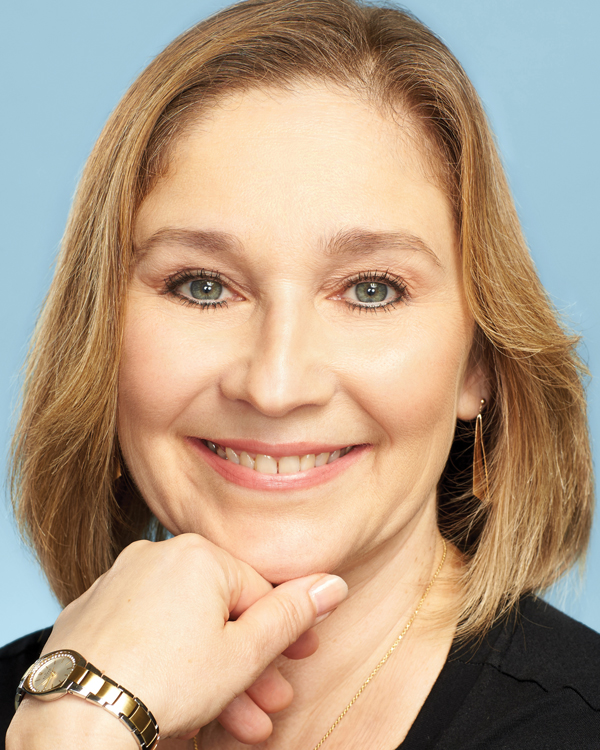 Roma Sosenko (prin­cipal rehearsal director) is a former solo- ist with New York City Ballet, with whom she performed for 18 years. During her dancing career there, she was featured in Jerome Robbins’ The Four Seasons, The Goldberg Variations, and Interplay, as well as George Balanchine’s Ballo della Regina, Symphony in C, Chaconne, Coppélia, Jewels, and Scotch Symphony. In all these roles, and many others, she consistently stood out due to the clarity of her dancing and her piquant charm. She has been seen on PBS in several productions: Balanchine’s L’Enfant et les Sortiléges; “A Lincoln Center Special: A Tribute to George Balanchine and Jerome Robbins”; Live from Studio 8H; and as Columbine in the film of George Balanchine’s The Nutcracker. Since 2001, she has been a key member of Miami City Ballet, teaching class, re-staging ballets, and supervising almost the entire repertory. Sosenko and her husband—MCB principal dancer Renato Penteado—share their lives with Cruiser, their much-loved Golden Retriever.