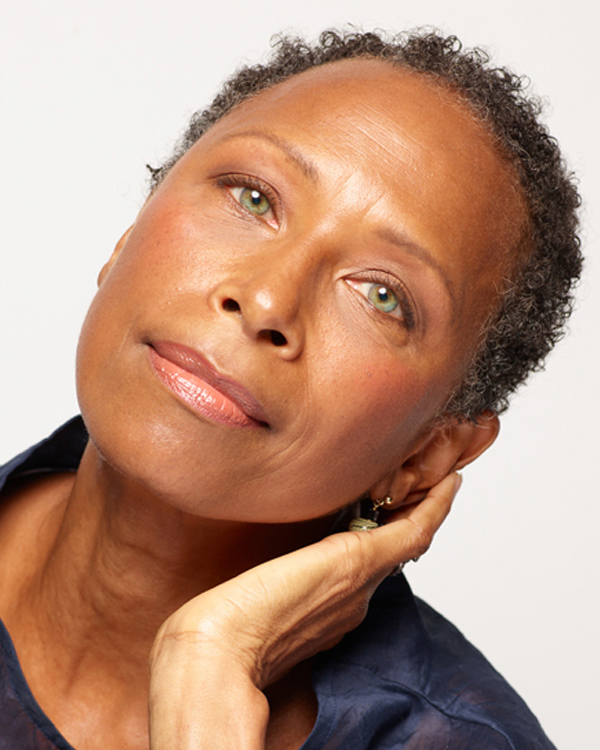 Ronni Favors (rehearsal director) is from Iowa City, Iowa. After studying at the National Music Camp in Interlochen, Michigan, with the Camp Scholarship, she continued her training at The Ailey School as a Fellowship student. Favors was a member of Ailey II, Alvin Ailey American Dance Theater, and the Lar Lubo­vitch Dance Company, and a recipient of the Min-On Art Award. She was the ballet instructor at the 1989 inaugural session of AileyCamp in Kansas City and served as Artistic Director of the Camp. Favors is the Founding Director of Children’s Aid AileyCamp New York and provided guidance in the national implementation of the AileyCamp program. In 1997, she was named Assistant Rehearsal Director of Alvin Ailey American Dance Theater; she then became Rehearsal Director from 1999 to 2010. Favors worked with local dance students who performed in Alvin Ailey’s Memoria in Johannesburg, South Africa, as well as in Seattle, Copenhagen, Los Angeles, Chicago, Kansas City, and New York. Most recently, she set Alvin Ailey’s Night Creature on TU Dance and Oregon Ballet Theatre. Favors rejoined the company as Rehearsal Director in 2019.