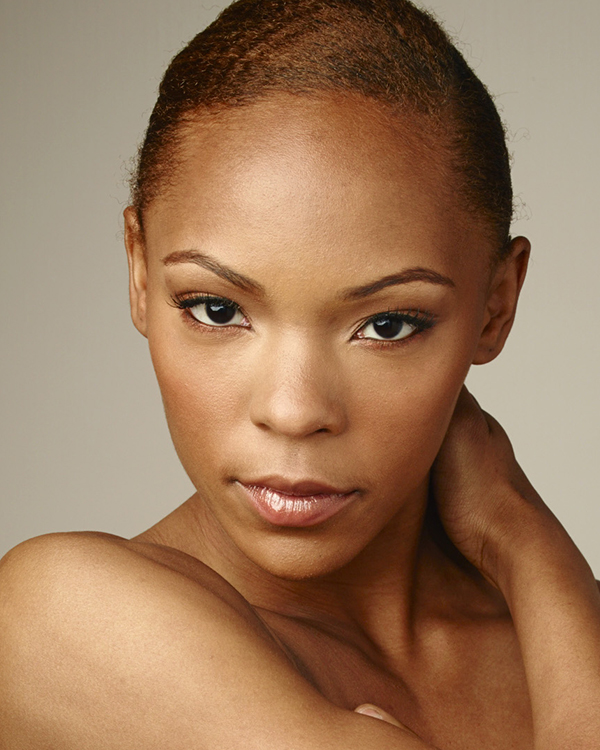 Samantha Figgins (Wash­ington, DC) began dancing while at Duke Ellington School of the Arts under the tutelage of Charles Auggins and Sandra Fortune-Greene, and attended summer intensives at Dance Theatre of Harlem under the direction of Arthur Mitchell. She continued her education at SUNY Purchase Conservatory of Dance. There, she performed works by George Balanchine, Bill T. Jones, Paul Taylor, and Twyla Tharp. Upon graduating cum laude, Figgins became a member of Complexions Contemporary Ballet, performing works by Dwight Rhoden, Jae Man Joo, and Camille A. Brown. She also performed at the 2014 Dance­Open Festival in St. Petersburg, Russia. Figgins was featured both on the cover of Dance Spirit magazine and in Pointe magazine’s “10 Careers to Watch” in 2013. She has worked with Beyoncé and can be seen in the film Enemy Within alongside Tiler Peck and Matthew Rushing. Figgins joined the company in 2014.