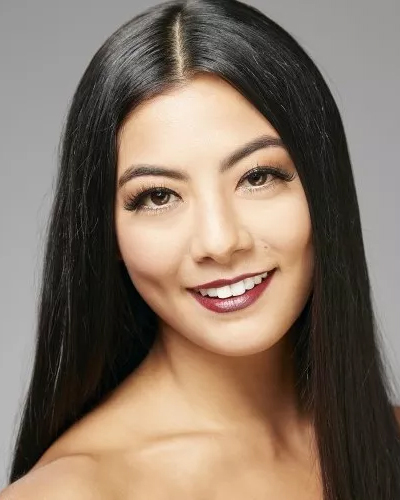 Shelby Colona grew up in Houston, TX where she graduated from the High School for the Performing and Visual Arts (HSPVA) with honors in dance. After graduating, she attended the Ailey School’s Certificate Program in 2011–13. In addition to her education, she has performed works by Robert Battle, Benoit-Swan Pouffer, Billy Bell, Gustavo Ramírez Sansano, Annabelle Lopez Ochoa, and Graciela Daniele, among others and has performed with companies such as Alvin Ailey American Dance Theater at New York City Center, Lunge Dance Collective, and BHdos prior to joining Ballet Hispánico. This is her seventh season with Ballet Hispánico.